Home Technical DAMEN awards THALES contract for the missions and combat system for the... 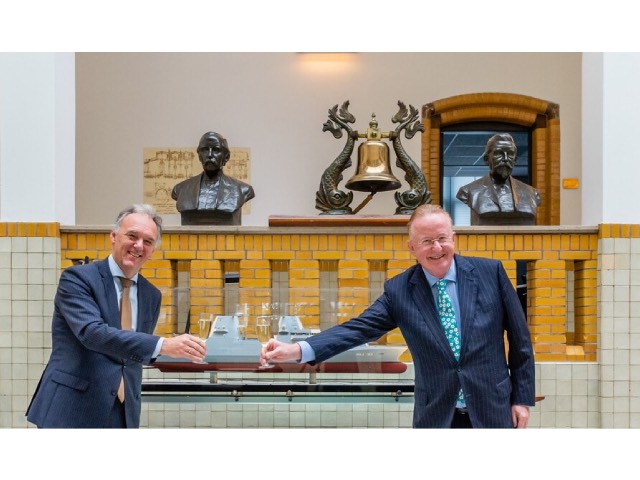 Earlier this year, DSNS and the German Bundesamt fur Ausrüstung, Informationstechnik und Nutzung der Bundeswehr (BAAINBw) signed the contract for the design and construction of four MKS-180 frigates for the German Navy. DSNS had previously prevailed with its offer in a multi-year European tender. This complex project involves the construction of four frigates (plus a land-based test facility), with an option to build two more.

DSNS managing director Hein van Ameijden said, “Behind this achievement lie more than five decades of DSNS’ experience developing and building eight generations of naval combatant vessels for the Royal Netherlands Navy (RNLN) and other navies around the world, with the involvement of the entire Dutch maritime sector as well as the innovative input provided by numerous Dutch research institutes. The RNLN has been a launching customer and innovator for various novel technologies, including the advanced sensor and radar suites developed by Thales Nederland.”

DSNS and Thales will take their joint technological know-how to an even higher level during the design and construction of the MKS180 frigates for the German Navy. Together with Blohm+Voss as building partner in Germany, DSNS aims to handle the project in such a way that around 80% of the total investment remains in Germany as local added value. The ships will be built at yards in Hamburg, Kiel and Wolgast. The scope of the contract with Thales also highlights the German value creation and know-how development: about 70% of the services are performed by the Thales Germany organisation, with locations in Kiel and Wilhelmshaven, in cooperation with a substantial number of subcontractors in Germany, alongside Thales’ naval centre of excellence in The Netherlands.

This bi-national project, a perfect example of defence industry collaboration, could spark further future bi-national or multi-national cooperation in EU context. Meanwhile Damen, Thales and Blohm+Voss continue, together with customer and new partners, to realise a high-quality frigate that meets all the requirements of the German Navy and sets a European standard for future-proof naval capabilities. 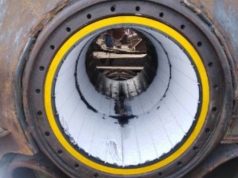 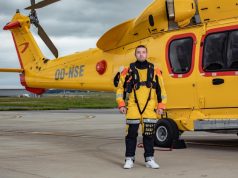 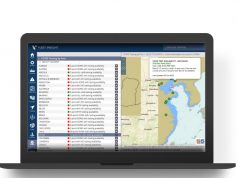