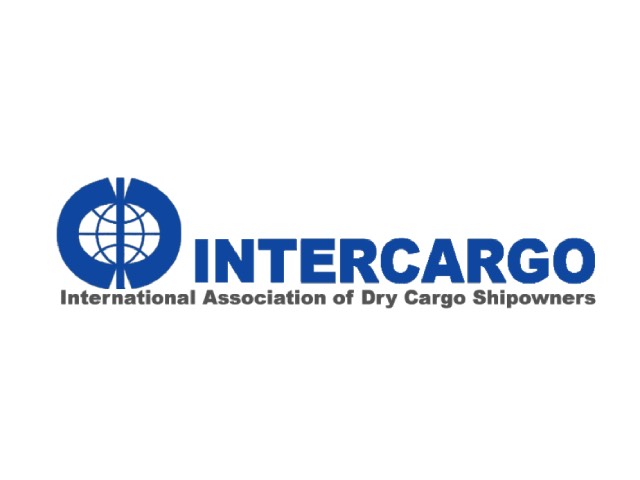 Ahead of the important International Maritime Organization (IMO) Marine Environment Protection Committee meeting (MEPC 75), which will take place on 16-20 November 2020, INTERCARGO supports the IMO in approving the new mandatory measures that were developed by the 7th session of the Intersessional Working Group on Reduction of Green House Gas Emissions (GHG) from Ships (ISWG-GHG 7) on 19-23 October 2020.

These new measures deliver a dual approach, addressing both the technical and operational actions to equip the world merchant fleet to deliver the industry’s GHG commitments. They mark one more major step forward in reducing the carbon intensity of existing ships, on top of the current mandatory energy efficiency requirements in force since 2013.

INTERCARGO congratulates the IMO for developing these additional measures as an outcome of its recent Intersessional Working Group, and supports the IMO in approving them during MEPC 75, as they will bring the industry closer to achieving the ambitions set out in IMO’s strategy adopted in 2018.

No other global industry has made such a pledge. The ambition of the Initial IMO GHG Strategy, which among other aims to reduce the carbon intensity of international shipping by 40% by 2030 compared to 2008, has been substantiated with both mandatory measures already in place and additional measures proposed for adoption as soon as possible.

The dry bulk sector is the largest in terms of ships and deadweight. Highly efficient, dry bulk carriers account for 43% of the world fleet by tonnage and carry an estimated 55% of the global transport work in tonne-miles. As representative of the sector, INTERCARGO fully supports the Fourth IMO GHG Study (MEPC 75/7/15) which offers updated best estimates for shipping’s emissions and documents several key positive outcomes and trends.

Transporting approximately 90% of world trade, the study shows that the share of global CO2 emissions from international shipping has been practically constant at 2% levels. In addition, significant improvements have been shown in carbon intensity, which is now between 21% and 29% better than in 2008 across international shipping. This is coupled with the fact that there has been a 40% increase in seaborne trade between 2008 and 2018, while at the same time total GHG emissions from shipping fell by 7%.

Most importantly, the study also makes projections for the period up to 2050. For a range of plausible long-term socio-economic scenarios, it shows total shipping emissions increasing from about 90% to 130% of benchmark year 2008 levels, with the share of international shipping expected to be constant. This means 2050 emissions could actually be between 10% lower, and up to 30% higher, than in 2008, which should be appreciated against the growth our world will experience in global population, GDP, and maritime transport work.

IMO’s latest GHG Study showcases a positive trend in the reduction of GHG emissions by international shipping. This trend is expected to continue to at least the middle of the 21st century, confirming that international shipping is set to remain by far the most environmentally friendly transport mode.