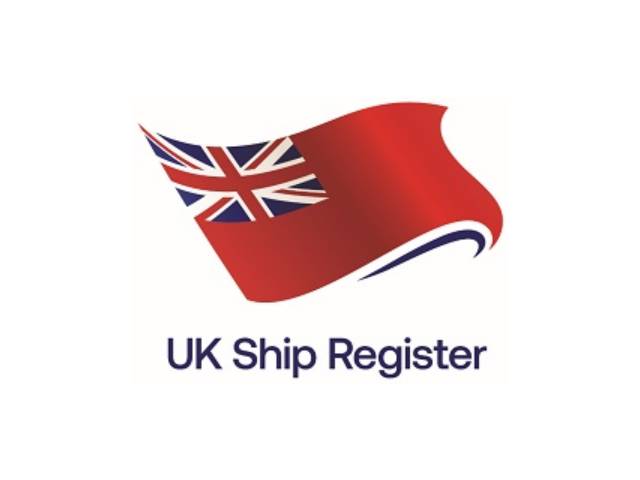 Seafarers caught up in piracy or other similar criminal acts on board ships are to have their employment rights protected in law under new UK legislation.

The new rules mean that seafarers will have to be paid by shipowners if they are held captive – there have been some cases employers have not paid them.

Legislation has now been passed which will implement amendments made by the International Maritime Organization’s Maritime Labour Convention. As a member state of the IMO, the UK has been working on those changes and now intends to bring it into law so that all ships flagged to the UK will have to observe the rules.

The amendments mean that any Seafarer Employment Agreement (SEA) remains in place while a seafarer is held captive. This applies regardless of whether the expire date of a contract has passed or either party has given notice to end the contract.

The amendment will come into force internationally on December 26, 2020.

Katy Ware, Director of UK Maritime Services said: “Seafarers help to keep the heart of the UK beating. They are often at sea for long periods of time and in some geographic locations they risk being taken captive because of piracy. The last thing we want is for anyone who finds themselves in that terrible situation to have to worry about whether they will be paid.

“These changes to UK law bring into effect agreements which have been made at international level.”