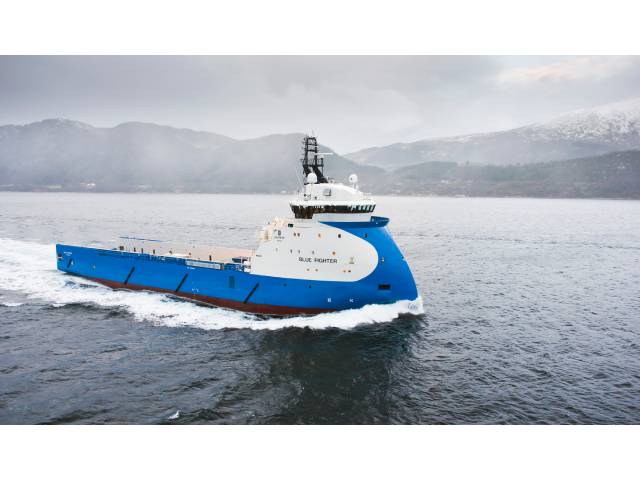 Following the previously announced results of the Chapter 11 auction bid process, the Company determined that it would be unable to meet the continued NYSE listing standards upon the completion of the bankruptcy proceedings and that the continued pursuit of the NYSE listing appeal was not in the best interests of the Company, its shareholders or creditors.