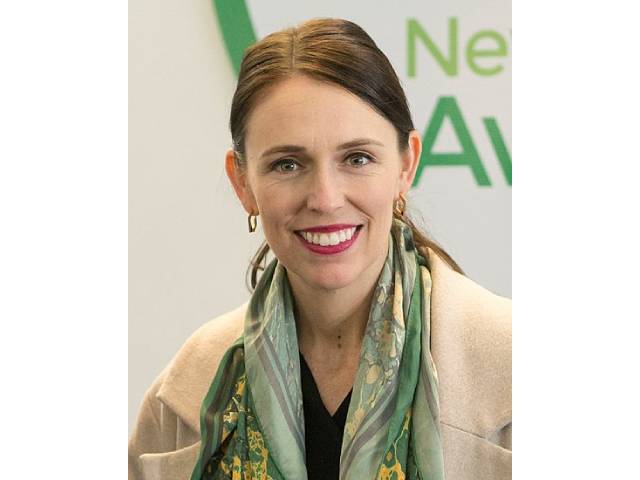 “It is not something we can sustain into the future. We desperately need the shipping companies, port authorities and all those who profit from the maritime sector to make some financial contribution to the care of crews coming ashore in New Zealand.”

London. UK. In partnership with the Chair of the New Zealand Seafarers Welfare Board, the Reverend John McLister of the Mission to Seafarers (NZ), Human Rights at Sea is pleased to announce the public policy statement by the New Zealand Government led by Prime Minister, Jacinda Ardern, that it intends to amend the Maritime Transport Act 1994 to enable the existing maritime levy to fund the services required for seafarers’ wellbeing.

Following persistent in-country advocacy by welfare organisations, supported by the publication in April 2020 of the Human Rights at Sea independent report ‘New Zealand: Under-Funding of Seafarers’ Welfare Services and Poor MLC Compliance‘ and backed by shipping Counsel’s opinion from Quadrant Chambers, London; the Labour-led Government has determined to affect policy and legislative change for the benefit of seafarers and welfare organisations. This reflects requirements of the Maritime Labour Convention 2006.

As stated at the end of the 2020 Labour Government’s transport policy and manifesto for Workplace Relations and Safety:

A report by Human Rights at Sea earlier this year found that seafarers’ shore-based welfare facilities and services are inadequate and at Akaroa there is no seafarers’ centre at all. Under the Maritime Labour Convention New Zealand has an obligation to provide for crews who come ashore in New Zealand but this is currently funded largely through charitable sources which isn’t sufficient to provide adequate facilities. Labour will ensure that Seafarer Welfare Centres provide services to the level required by the ILO Maritime Labour Convention 2006 by amending the Maritime Transport Act 1994 to enable the maritime levy to fund the services required for seafarers’ wellbeing.”

“The report’s recommendations, which the SWB fully concur with, offer a clear way forward to ensuring that when seafarers arrive in New Zealand ports, they will continue to receive the standard of care and welcome they so richly deserve.”

The supporting legal engagement of commercial shipping Counsel, James M. Turner QC and Stephanie Barrett of Quadrant Chambers, London, in independently assessing the Human Rights at Sea report added weight to the urgency for review of the issues raised.

CEO, David Hammond said: “We are quietly pleased to have been the platform for encouraging state-level policy and legislative change for the long-term sustainability of welfare facilities on behalf of seafarers and their welfare providers in New Zealand. The amendment of the New Zealand Maritime Act 1994 will be a momentous change, but also a precedent to be reviewed and we hope, followed internationally, thereby reinforcing the need for human rights at sea, as well as on land.”

Human Rights at Sea and welfare providers will be watching closely the effect of the manifesto pledge to ensure that it will be upheld, that legislative change will be adopted without undue delay, and that assured long-term funding of all New Zealand welfare centres for visiting seafarers is implemented.