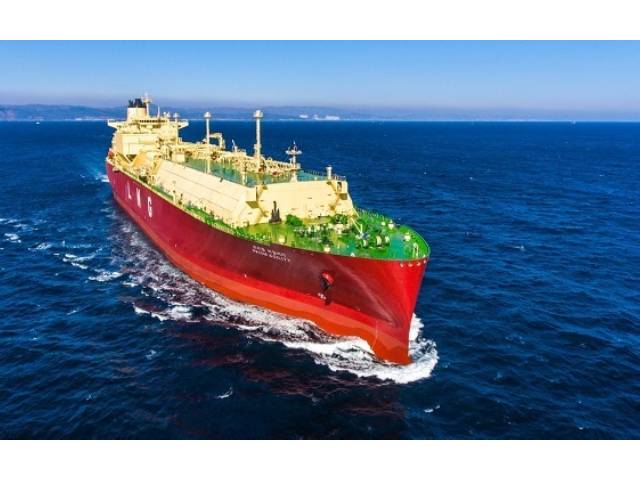 On recent orders from Greek shipping companies, South Korea’s shipbuilding industry regained the No. 1 spot from China in the third quarter of this year, data showed Sunday.

According to UK-based market research firm Clarksons Research, Greece placed orders for 18 ships worth 589,421 compensated gross tonnage from Korean shipbuilders this year, accounting for 20.7 percent of Korea’s total orders this year and making Greece the No. 1 source of its orders.

Greece, which has the most ships in the world, has traditionally been a big customer for Korean shipbuilders. Greece’s largest shipping company, Angelicoussis Group, has ordered 110 ships exclusively from Daewoo Shipbuilding & Marine Engineering since 1994.

Thanks to a series of orders from Greek shipping companies, Korea recorded 1.42 million CGT in the third quarter of this year, far outpacing China’s 830,000 CGT.

According to the industry, the Kyklades Maritime Corporation of Greece, run by the Alafouzos family, ordered two 300,000-ton crude oil carriers from Korea Shipbuilding & Marine Engineering last month and the shipping company Evangelos Pistiolis also ordered two. The orders are worth a combined 420 billion won ($364 million).

Pantheon, a Greek shipping company specializing in liquid cargo carriers, ordered two Suezmax tankers from Samsung Heavy Industries last month. The specifications and prices are unknown. But considering that a Suezmax tanker usually costs about 64.5 billion won, the value of the contract is estimated to have exceeded 120 billion won.

In addition, the Greek shipping company Pleiades Shipping recently signed a contract with Daehan Shipbuilding to build an Aframax crude oil carrier. The order is worth about 54 billion won.

The orders from Greece came as a relief to the Korean shipbuilding industry, which had suffered a contraction as demand for ships plunged during the pandemic.

As of the end of September, the global order backlog stood at 68.06 million CGT, down 3 percent from the end of August. The figure is the lowest since December 2003, when 65.98 million CGT was recorded.