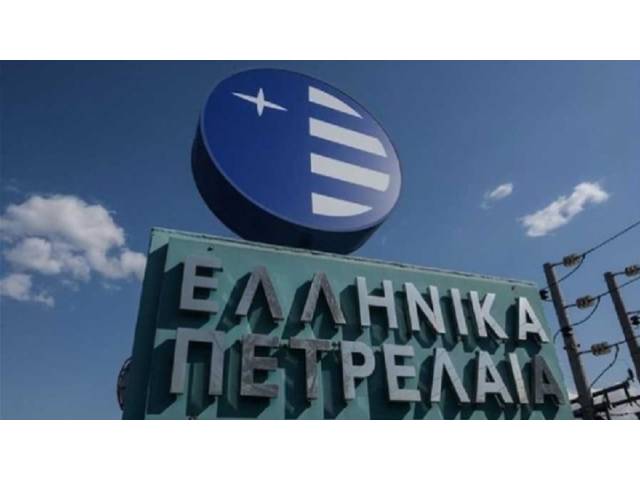 Hellenic Petroleum Renewables completed the purchase of a portfolio of photovoltaic projects to be built by Juwi, a German company in Kozani. The project is currently at the final stage of licensing procedure.

Hellenic Petroleum, in an announcement, also announced the successful completion of a new bond issue, of a nominal value of 99.9 million euros and a return of 2.42 pct, to fund the project.

It noted that the photovoltaic project in Kozani is the most significant renewable energy source project in Greece and one of the biggest in Europe, with a total power of 204 MW. The project is budgeted at 130 million euros and will create 350 direct job positions during the construction.