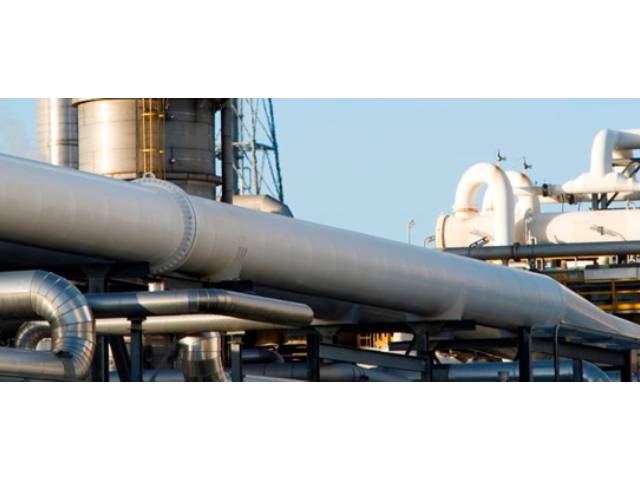 To carry out a study into the practical set-up of a hydrogen exchange for free trade of hydrogen. This is the aim of a partnership of Gasunie, North Sea Port and the ports of Rotterdam, Amsterdam and Groningen.

The growing demand for climate-neutral hydrogen creates the need for good competitive conditions and transparent, efficient pricing. A hydrogen exchange can provide both. In this way, an optimal distribution within the market can be realizes as parties can trade with each other in a well-informed manner while the development of the hydrogen market can be accelerated.

The exploratory report “Een Waterstofbeurs voor het Klimaat” (A Hydrogen Exchange for the Climate) already shows that this will create a win-win situation for all parties involved. This report provides a vision of a phased development of a hydrogen exchange that will grow along with the hydrogen market and the development of hydrogen networks. The hydrogen market is expected to be similar to the electricity market and the gas market. The exploratory report was digitally presented to Minister Wiebes of Economic Affairs and Climate on Wednesday 30 September.

The follow-up study, which is now starting, will be led by Bert den Ouden, former director of the Dutch Energy Exchange, and will last for a maximum of one year. The study is expected to take three quarters of a year to one year.

Hydrogen is an important link in the transition to a low-CO2 economy. The demand for hydrogen will grow in the coming decade, including in sectors such as international ports, industry and (heavy) transport. The port companies of Rotterdam, Amsterdam, Groningen and North Sea Port are all involved in plans for hydrogen infrastructure, for their industrial sectors and other new initiatives in their areas. For some time now Gasunie has been working on plans for a national infrastructure to connect all these points and to enable import and transit to Germany and Belgium and to make hydrogen even more accessible.