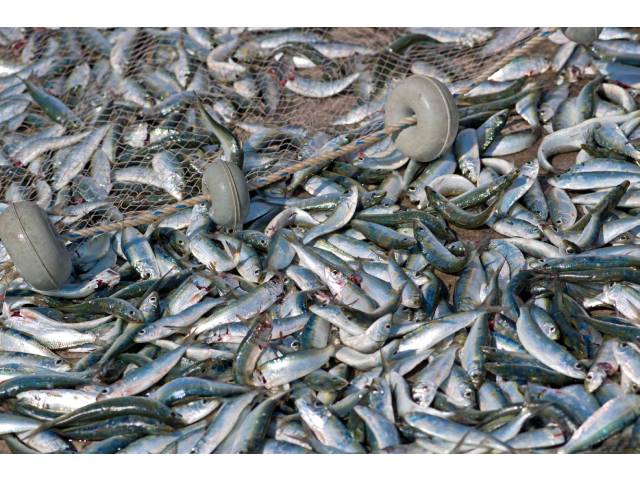 EU funds designated to combat overfishing are instead doing the exact opposite; driving fleet overcapacity and overfishing, according to a report published today by Sea at Risk and BirdLife Europe.

Although EU funded “temporary cessation” of fishing is intended primarily as a conservation measure to help rebuild fish populations, the report shines light on its ineffectiveness to reduce fishing capacity, and in supporting marine conservation efforts. The report illustrates how this measure is instead being used to retain both fleet capacity and destructive overfishing.

“With the current dire state of our ocean, we cannot afford to waste public money on fake solutions. The evidence is crystal clear, temporary cessation of fishing activities is a harmful subsidy, and has no place in the future European Maritime Fisheries Fund”, said Andrea Ripol, Fisheries Policy Officer at Seas At Risk. “We call on the EU to take a decisive step to reverse the decline in marine ecosystems and fish populations, by dropping temporary cessation and all other types of harmful subsidies.”

“The EU has been squandering tax-payers’ money for years without hesitation, funding the slow death of our seas” says Bruna Campos, Senior Marine Policy Officer at BirdLife Europe. “It’s not too late to turn the tide; if the EU is committed to a green recovery, it will stop handing out harmful fishing subsidies immediately. The EU must instead support projects that restore the marine environment, that helps fishers become low impact, and local communities to co-manage protected areas”

Overfishing is a serious problem in EU waters, with fishing limits outside safe biological limits in several areas. Scientists estimate that more than 40% of the fish stocks in the North East Atlantic and 80% in the Mediterranean are overfished (2) .

Download the report: Ending “Temporary Cessation” for Good – How an EU Subsidy is Driving Overfishing