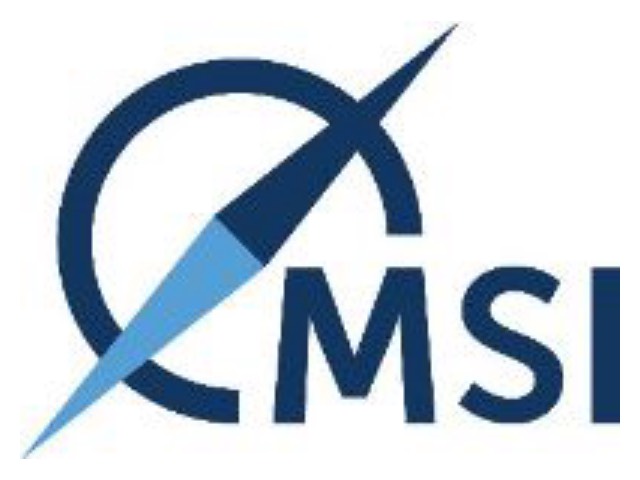 London and Singapore, September 16, 2020. Containership markets have upended expectations since the pandemic began and recent months have brought about some of the most surprising developments yet. The question is whether a clear and above-expectation post-lockdown boost to volumes can prove enduring to liner networks and to markets.

In its Q3 Containerships Report* MSI notes that over the course of Q3 2020 spot freight markets on most trades went from strength to strength, most spectacularly so on the Transpacific trade, where rates have reached over $3,800/FEU on West Coast routes and over $4,500/FEU on East Coast routes. Moving goods from China to the US West Coast hubs on a spot basis is now by some distance the most expensive that it has been over the past decade.

And after a sharp and fast slump as much of the world entered lockdown, the timecharter market has also rallied. Most notably, earnings for 4,300 TEU Panamaxes have breached the $15,000/day level, having troughed at closer to $7,000/day in June 2020. The recovery over August and the start of September in particular has happened at breakneck speed.

“On the freight rate side, the apparent disconnect between market performance and aggregated fundamentals reflects the fact that the most relevant supply and demand balances (or imbalances) are at the level of individual trade-lanes, where liner companies have grown in their ability to adjust supply,” says MSI Container Shipping Analyst Daniel Richards. “For the timecharter market, the size and structure of liner company networks were cut down in size earlier in the year and T/C rates fell sharply in response. Since then lines have restored their networks at high speed while demand-side impact of COVID-19 has been less severe across different trades.”

Turning to demand side developments, mainlane demand trends broadly outperformed expectations in the first half of 2020 against the backdrop of the initial closure of China’s factories and then extensive lockdowns across importing regions. While headhaul import volumes certainly fell – and sharply so – in the worst-affected months, the scale of the decreases was smaller than seemed likely when the lockdowns were first announced.

“While it is too early to draw definitive conclusions, the picture that is emerging is one of a compressed peak season, where earlier inventory draw-downs, robust consumer demand, import-inducing lifestyle changes and importers uncertain about the remainder of year have combined to produce an unexpected boom in US import volumes in particular,” added Richards.

This raises important questions regarding the remainder of 2020 in particular whether the current strength in volumes is effectively ‘borrowing’ from the future. This remains highly uncertain, but overall MSI expects the most recent volume strength will not be maintained over the remainder of 2020, and Q4 20 in particular could prove challenging. Renewed capacity withdrawals will likely follow if freight rate strength is to be maintained.