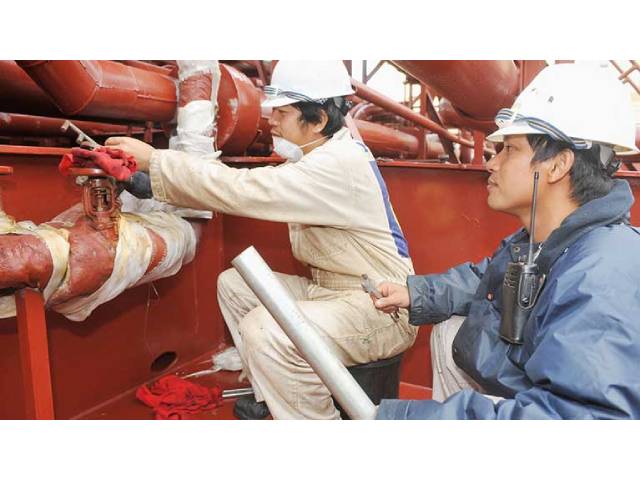 Singapore has brought in new measures to facilitate the safe rotation of crews at its port, while protecting ships and the local community.

The ILO has welcomed Singapore’s introduction of new measures designed to safeguard the health and welfare of crews joining and leaving ships at its port, ensure safe port operations and protect public health during the COVID-19 pandemic .

The Maritime and Port Authority of Singapore (MPA) has opened a self-contained Crew Facilitation Centre (CFC), with an onsite medical centre, testing and holding facilities. Crew members will be able to use the CFC up to 48 hours before boarding their ships. It is anticipated this will allow more crew changes to take place in Singapore, while protecting both the ships and the local community.

Crew change procedures are also being streamlined, reducing the period of isolation required for seafarers from low risk countries and regions who are joining ships in Singapore.

“Singapore’s new measures are the fruit of tripartite social dialogue between the MPA, unions and industry associations. They are good examples of steps that can be taken to protect seafarers and the public and keep trade moving.”

A S$1 million (USD735,000) fund is also being set up to help stakeholders in seafaring nations develop and introduce other concrete measures that support safe crew changes, such as pre-departure testing centres and crew holding facilities. The fund was established by the MPA, Singapore Shipping Association, Singapore Maritime Officers’ Union, and Singapore Organisation of Seamen, and other stakeholders are being invited to contribute to this tripartite initiative.

Globally, up to 300,000 seafarers are estimated to be currently unable to disembark at the end of their assigned voyages because of pandemic containment measures, with an equal number on shore waiting to replace them.

“The situation of seafarers is a matter of growing concern. Many have been, and continue to be, stranded on board for months, some for more than a year. They are stressed and exhausted. Meanwhile, fresh crews are ready to replace them but cannot,” said ILO Director-General, Guy Ryder.

“Singapore’s new measures are the fruit of tripartite social dialogue between the MPA, unions and industry associations. They are good examples of steps that can be taken to protect seafarers and the public and keep trade moving.”