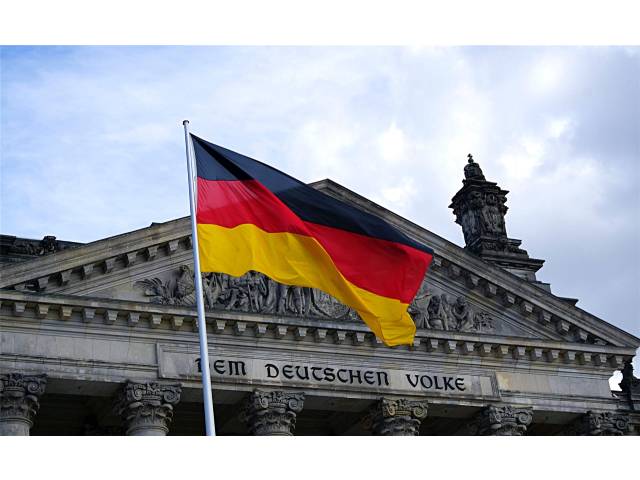 Following years of discussion and preparation, the German maritime law was amended in 2013. Nevertheless, certain questions, in particular when and to what extent German (maritime) law applies to a contract and/or a B/L, remain somewhat complicated to answer.

The reason for this are, in particular, two issues that need to be kept in mind when considering the question on the applicability of German maritime law. On the one hand the fact that the B/L contract and the contract for the carriage of goods by sea are considered to be separate contracts under German law. On the other hand Germany’s decision to remain a contracting state to the Hague Rules while, at the same time, its maritime law, which is set out in the fifth book of the German Commercial Code (Handelsgesetzbuch, in the following “HGB”), is based on the Hague Visby Rules (HVR), albeit with significant deviations (see below lit. 2.2.2.1.).

One consequence of the aforementioned autonomy and independence of the B/L contract is that any rights and obligations arising out of or in connection with the contract for the carriage of goods by sea and/or the B/L contract may be subject to different legal provisions. In addition, there are particularities that have to be taken into account for Bs/L that arise due to Germany remaining a HR contracting state. Therefore, the following will first examine the question of the application of German law to the contract of carriage of goods by sea (see below lit. 2.1.) before considering its applicability with regard to Bs/L (see below lit. 2.2.).

2.1. Contract on the carriage of goods

With respect to the contract on the carriage of goods the statutory provisions of the HGB will be applicable should the parties agree on German law to apply to the contract (Art. 3 para. 1 sentence 1 Rome I Regulation).

In general, as with the contract on the carriage of goods, the parties may choose the B/L to be subject to German law. In this case, the statutory provisions of the HGB would apply. In the absence of an (effective) choice of law, German case law provides for the law of the port of destination, as agreed in the B/L, to be applicable. Hence, German law and therefore the statutory provisions of the HGB would apply should the parties agree for a German port as the port of destination.

However, further aspects have to be taken into account, in particular with regard to the formal requirements of the choice of law (see below lit. 2.2.1.), but also as a result of Germany’s obligation as a contracting state of the HR (see below lit. 2.2.2.).

Provided German law applies to the S-B/L, e.g. by way of choice of law, the S-B/L is subject to the provisions of sec. 513 et. seq. HGB. Accordingly, the carrier is liable for the loss of and damage to the goods in accordance with sec. 498 et. seq. HGB. Although the German maritime law remains based on the HVR, sec. 498 HGB generally contains the liability exclusions as per the HVR, but has abolished the exclusion from liability for damages due to errors in navigation or fire. In other words, the new maritime law reflects HVR “minus two”. As a result, the carrier can no longer exclude its liability for errors in navigation and fire by way of mere reference to the law. However, while the provisions of the German maritime law are largely mandatory and require individual agreements if the parties intend to deviate from these provisions (sec. 512 para. 1 HGB), the parties may agree on an exclusion from liability in case of error in navigation and fire by way of general terms and conditions (sec. 512 para 2 HGB). While there is, as of now, no consensus among German legal practitioners as to whether or not the commonly used international standard terms that provide for a Paramount-Clause would sufficiently include an exclusion of liability of the carrier also in case of error in navigation and fire, such a clause should, in our opinion, be regarded as sufficient. However, until a German court has rendered a judgement as to whether a Paramount-Clause may be interpreted as an agreement in accordance with sec. 512 para 2 HGB it is advisable to include express language into the B/L.

Under such a HR-B/L the carrier is liable for loss of and damage to the goods also on the basis of sec. 498 et. seq. HGB, which are however significantly modified according to Art. 6 para. 1 sentence 1 no. 1 – 4 EGHGB. The terms in art. 6 para. 1 sentence 1 no. 1 – 4 EGHGB provide terms equivalent to the HR. For instance, contrary to the statutory provisions of the HGB, the carrier’s liability in case of error in navigation and fire would be excluded by law and the alternative calculation of the limit of liability based on the goods’ gross weight (2 SZR per kilogram) would not apply. Thereby, German law tries to “turn back” the position under the statutory provisions of the HGB (which reflect, in general, the position under the HVR “minus two”) to HR standards in order to honor its obligation as contracting state of the HR.

Furthermore, according to art. 6 para. 1 second sentence EGHGB these provisions of the HGB as modified according to Art. 6 para. 1 EGHGB would also apply if a different choice of law has been made under the B/L.

Consequently, German law would apply to the B/L contract either by way of (valid) choice of law or, where there is no valid choice of law, if the port of destination, as agreed by the parties, is a German port. However, provided the B/L is a HR-B/L, i.e. a B/L issued in the USA, or a B/L issued in Germany and relating to a carriage of goods to or from a port in another contracting state to the HR, the statutory provisions of the HGB would only apply as modified by art. 6 EGHGB. Moreover, as set out above, even if the B/L contract validly provides for another law, i.e. not German law, to apply, certain provisions of the HGB as modified by art. 6 EGHGB will nevertheless be applicable if the B/L is a HR-B/L, art. 6 para. 1 second sentence.

In summary, as indicated above, the peculiarities of German maritime law may result in German law being applicable to the contract of the carriage of goods but not the B/L contract and vice versa. Furthermore, even if German law is applicable to both contracts, the fact that Germany remains a contracting state to the HR may result in the application of different provisions to each contract.

As a consequence, there may be different forms of liability under the two contracts, for instance no statutory exclusion of the carrier’s liability in case of error in navigation and fire under the contract of the carriage of goods, due to the contract not providing for a respective (valid) provision but, provided the B/L is a HR-B/L, liability would be excluded under the B/L contract by law. In light of this, particular attention should be paid where there is a chain of contracts to ensure that there is no liability gap.