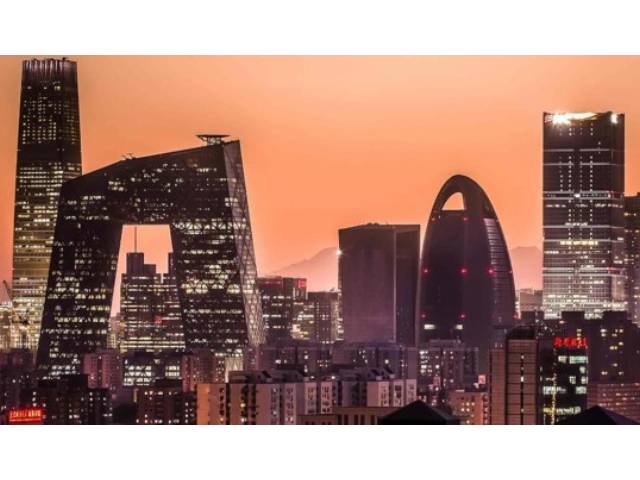 COVID-19 has been a wakeup call for companies in virtually every industry. In addition to creating economic turmoil in global markets, the pandemic has struck at the core of value-chain hubs and exerted immense pressure on the business processes of manufacturing industries.

The greatest impact on the global value chain was felt in Mainland China, where nearly 30 percent of global manufacturing output originates. This sent China’s economy into a nose dive, resulting in a record contraction in output of 34 percent in the first quarter of 2020, according to World Bank figures.

While second quarter growth of 3.2 percent signals a rebound for China, manufacturing enterprises are aware that a return to “business as usual” is not an option. They need to address issues that will make them vulnerable to the next potential supply chain disruption.

If the benefits of digitalization were not clear to c-level executives before the crisis, they should be by now.

Digitalization is widely viewed as one of the keys to a sustainable recovery from the pandemic. Studies show that companies that move early and decisively to digitalize their operations during challenging times can turn adversity into advantage. Boston Consulting Group found that 14 percent of companies were able to emerge stronger from the four most recent global economic downturns, increasing both their sales and profit margins

Staying power is also key. Research by management consultant McKinsey found that companies which remained steadfast and committed to their long-term growth strategy during a downturn were able to accelerate faster coming out of it.

Some markets are benefitting from government stimulus packages that support investment in new technologies.  In China, a government infrastructure package passed in March totaling $US4.8 trillion is aimed at softening the blow of current and future disruptions. It encourages investments in new data centers, artificial intelligence (AI), smart manufacturing, and 5G networks. The expectation is also that by rejuvenating legacy systems, China’s manufacturing will be able to reverse the productivity decline it has experienced since the global financial crisis of 2008.

SAP Promotes Integrated Development of AI and Industry in China

Companies that can scale up their AI use cases during the crisis will be better able to navigate uncertain supply and demand, adjust to disruptions in operations and supply chains, allocate their workforces, and adapt to sharp changes in consumer confidence and priorities, according to analysts from Boston Consulting Group.

There is no shortage of automation experts touting the benefits of manufacturers investing in AI; investments in this technology are expected to reach $18.8 billion by 2027 (see below for more analyst predictions).

Sam Li, global senior vice president and general manager of SAP China, is convinced that digitalization will drive China’s economy out of its current trough, and that AI shows the most promise in making companies resilient.

“Just as digitalization has enabled China’s consumers to access life-essential services and stem the deadly chain of infection, digitalization in the business-to-business sector to create intelligent and integrated enterprises will be the engine for economic recovery,” Li said last month at the 2020 World Artificial Intelligence Online Conference (WAIC) in Shanghai.

He sees huge potential for AI in China’s manufacturing industries, and believes SAP is set up to become a main driver for AI in this sector: “As a global technology company with both business and R&D headquarters in Shanghai, SAP will help build a world-leading AI co-innovation and technology center in Shanghai and actively promote the integrated development of AI and industry in China.”

Speaking at WAIC, Dr. Kai-Fu Lee, chairman and CEO of Innovation Works, traced the development of AI in China and forecast how it could reshape the economy. The application of AI has made a tremendous transition over the past few years, shifting from technology-driven AI to business-driven AI, Lee said. He termed this movement “from AI+ to +AI.” AI+, the first phase, has been focused on AI-centric business opportunities led by engineers and scientists. The second phase, +AI, will focus on value creation led by conventional companies in traditional industries.

“Leveraging AI to empower value creation will create an opportunity for overall economic development, and is the best investment option,” Lee said. “+AI will enable the one-step realization of datafication, ITnization, and cloudification, playing a pivotal role in reshaping and developing China’s economy.”

According to Lee, the companies most likely to benefit from AI are those that have a strong motivation to expand their business or reduce cost, have availed themselves of the structured data needed to feed AI models, and exhibit leadership that fosters a culture of innovation and transformation.

There is no shortage of automation experts suggesting that manufacturers invest in AI, as indicated in a study by Meticulous Research. As a result of COVID-19, conservative estimates call for a moderate decline in AI investment of around 2.5 percent in 2020. But a turnaround is expected in 2021, with AI investments growing at a consolidated annual rate of 41.2 percent to reach $18.8 billion by 2027.

In the global AI study, Exploiting the AI Revolution, PwC estimates that AI could contribute up to $15.7 trillion to the global economy by 2030, more than the current output of China and India combined. Of this, $6.6 trillion is likely to come from increased productivity.

The greatest economic gains from AI will be in China, with $7 trillion (26 percent boost to GDP in 2030), and North America, with $3.7 trillion, (14.5 percent boost), accounting for almost 70 percent of the global economic impact.

Despite this rising forecast, some analysts think AI investments are disappointingly underrepresented in the manufacturing sector. Of China’s biggest 300 AI investment deals over three years, less than one percent went into manufacturing-related AI applications, while 23 percent were put into commerce and retailing, and 18 percent into autonomous driving. 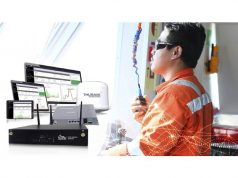 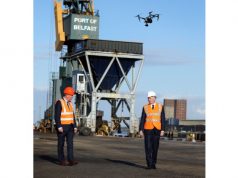 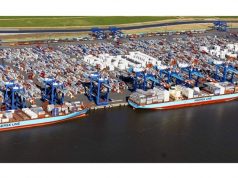