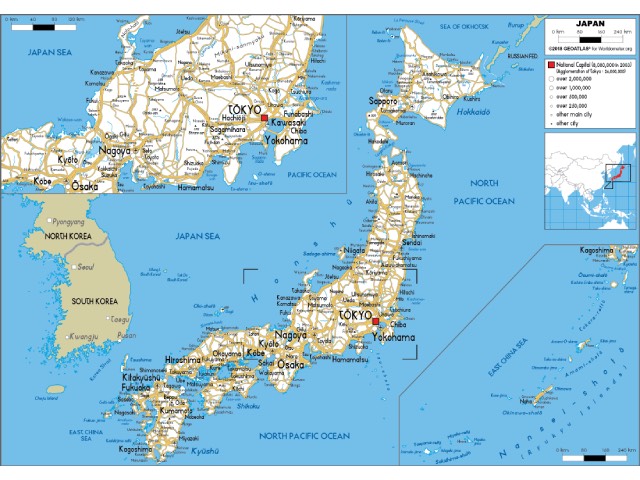 Japan’s economy saw the steepest decline on record in its second quarter — as the global health crisis took a big bite out of consumption and exports.

It’s putting the country’s policymakers under pressure to take bolder action and prevent an even deeper recession.

Japan is the world’s third-largest economy behind the U.S. and China, and it shrank by nearly 28 percent from April to June… the biggest contraction in four decades.

And it’s wiped out all the gains from Prime Minister Shinzo Abe’s “Abenomics” stimulus policies that began back in 2012.

Japan has already deployed massive stimulus policies to cushion the blow from the health crisis, which hurt an economy already reeling from a sales tax hike last year – and the U.S.-China trade war.

“We declared a state of emergency in April and May, when GDP was weighed down heavily for the April to June quarter. We have artificially stopped economic activities, so this tough result comes from that impact.”

The biggest thing that pulled down Japan’s economy was private consumption – which plunged by a record 8.2 percent with most consumers staying home.

Demand for exports also took a huge hit, hurting major automakers like Mazda and Nissan, among the biggest drivers of Japan’s economy, as well as their parts suppliers.

The economy is now reopening and recovering after lockdowns were lifted in late May.

But many analysts expect any rebound in the current quarter to be modest — as a worrying resurgence of the health crisis keeps consumers at bay.