It’s amazing to believe that only 12 people have ever walked on the moon.

Many watched the live broadcast of this momentous occasion from their living room television sets as space pioneers Neil Armstrong and Buzz Aldrin took their first leaps to the moon’s soft soil. Viewers held their collective breaths in disbelief and awe, imagining that they were part of the crew.

Even 51 years later, those historic moments continue to play over and over again on TV and the internet, to be enjoyed by subsequent generations, some too young to have seen it happen in real time.

Here’s how we helped to make that ‘giant leap for mankind’ accessible to all.

According to an August 25, 1969 article in Broadcasting Magazine: 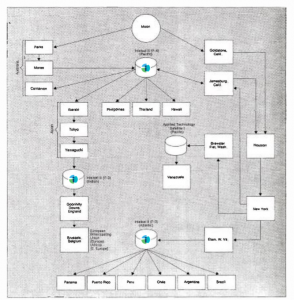 “The pictures from the moon’s surface were picked up by NASA’s Goldstone, Calif. earth station. As the earth revolved, scenes from the moon were picked up at NASA’s Parks observatory in Australia. The pictures received at Goldstone were sent by land lines to Houston: those at Parks were microwaved to the Moree earth station, also in Australia, and from there via the Pacific Intelsat III to the Communications Satellite Corp.’s Jamesburg, Calif., earth station where they were land-lined to Houston. After clearance at Houston, the pictures were transmitted by land line to New York where they were turned over the U.S. Networks for domestic distribution.”

Fifty-one years later, Intelsat remains proud to have played a key role in broadcasting the historic and awe-inspiring Apollo 11 mission to hundreds of millions of people all over the world, helping to inspire the next generation of astronauts, scientists and engineers to take ‘giant leaps’ forward in pursuit of technological innovation and progress.

From the first moon walk to Live Aid, and countless other events, Intelsat has transmitted the biggest moments in the world for everyone to share. Learn more about how our next-generation global broadcast capabilities continue to connect people around the world at www.intelsat.com/solutions/media/. 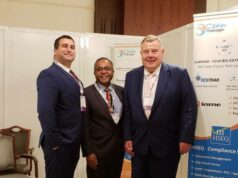 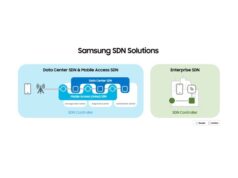 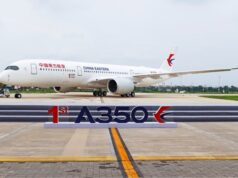