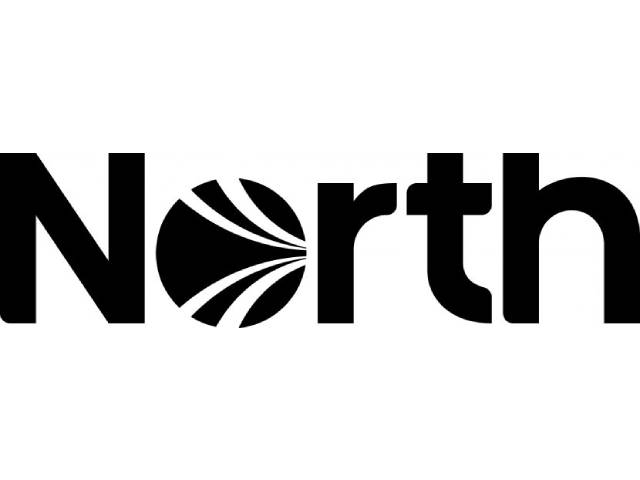 Improved soya bean harvests might be good news for Brazilian farmers and exporters, but with storage facilities and distribution networks stretched past their limits, there is an increased risk of poor-quality cargo being loaded on vessels.

The Brazilian infrastructure has not matched the pace of the production growth. The lack of storage space in silos and warehouses has led to producers storing their harvested grains outside where it is unprotected. This puts the crops at risk of both wet damage and infestation.

Furthermore, when stored in silos or warehouses, it is common practice for grains to undergo a drying process which maintains the quality and marketability of the grains. The bumper harvests may mean that grains set for export may not undergo this process.

Over recent years, North has handled numerous soya bean claims for cargoes carried from Brazil to China. Damage usually stems from the cargo’s tendency to self-heat. Soya beans loaded in Brazil often have high moisture content and load temperature. This means it is likely that mould may form during the voyage through no fault of the vessel.

If the moisture levels of these cargoes are raised even higher through lack of drying and unprotected storage, this is likely to further increase the risk of self-heating during the voyage.

During the voyage, maintain accurate and full ventilation logs. These can prove vital when defending a claim for cargo damage at out-turn, even though ventilation may not be effective to prevent damage deeper within the stow.

North has produced a loss prevention briefing on the carriage of soya bean cargoes: https://www.nepia.com/publications/soya-beans-cargo-damage-claims-in-china-briefing/