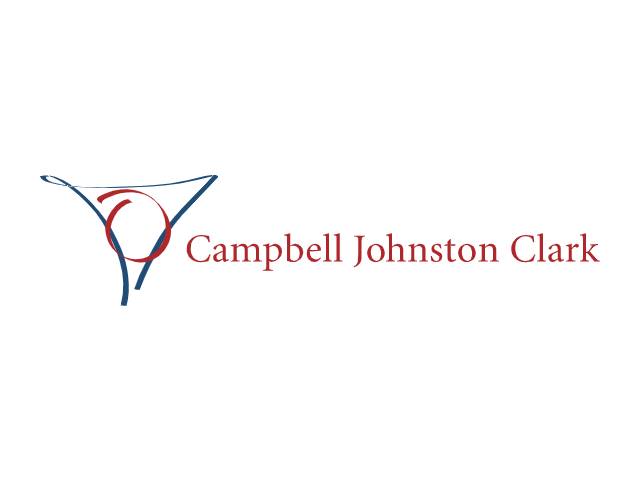 The Appeals related specifically to two Hulls, 21B and 22B, which formed part of a wider order for 14 bulk carriers. These contracts were concluded with the Buyer on amended SAJ forms.

Following delivery of the first two Hulls, 09B and 10B, the Seller tendered Hulls 17B, 18B, 19B and 20B for delivery. These vessels were rejected by the Buyer on the grounds that the vessels were designed and/or built in a defective manner, such that they were susceptible to stern tube bearing failures. The Seller argued that the Buyer’s rejection was unlawful as any design defect relating to the stern tube bearing had been rectified before tender of delivery of those vessels.

The merits of these disputes were not the subject of the Appeals; rather the Seller contended that the wrongful rejection of Hulls 17B – 20B had caused the delay of the construction and launch of Hulls 21B and 22B where the  berths did not become available following the rejection of the other vessels.

Hulls 21B and 22B were due to be delivered on 31 August 2015, but on 29 January 2016 (the 151st day after the Contract Delivery Date) the Buyer sent a notice informing the Sellers that it was terminating the contracts. In cancelling the Contracts, the Buyer relied on Article III.1 and Article VIII.3, on the basis that more than 150 days of ‘non permissible delays’ had passed. The Seller accepted this cancellation as a repudiatory breach of contract on 3 February 2016, thereby bringing the contracts to an end.

The issues before the Court were as follows:

Issue 1: Application of the ‘Prevention Principle’

Butcher J noted that the central issue in this case was whether Article VIII.1 is wide enough to cover delay occasioned by the Buyer’s wrongful termination of previous contracts and wrongful occupation of berths. If it did, then express provision will have been made for an extension of time, and the ‘Prevention Principle’ will not apply. On this issue, he considered that the argument that such delay was not covered by the Article, was an unsuitable restriction, effectively rendering the provision as a force majeure clause confined to matters beyond the control of either party.

This ruled out the application of the Prevention Principle on any alleged Buyer-induced delay as an express provision has been made for an extension of time, including for the Buyer’s wrongful acts.

Departing from the construction given to a similarly worded provision in Zhoushan[1], Butcher J resolved that in the present case, there may have been breaches by the Buyer which could not be considered as having been provided for elsewhere in the Contract; this included the implied term as to non-prevention. By contrast, in e Zhoushan, Leggatt J considered that all Buyer-induced delays which were intended to permit a postponement of delivery, were dealt with elsewhere in the contract.

Butcher J held that if the cause of delay was within Article VIII.1, then the notice regime in Article VIII.2 would apply. As such, if no relevant notice was given by the Seller to the Buyer, the Seller is precluded from claiming an extension of the Delivery Date.

Butcher J however went further and looked to interpret Article VIII.1 in a context wider than that of Leggatt J in Zhoushan. He held that the notification obligation extended to circumstances where instances of Buyer-induced delay falling outside Article VIII.1 or any other regime was foreseeable, even if it fell outside the scope of Article VIII.1. This is in addition to the requirement of notification for cases falling within Article VIII.1.

Jiangsu presents an interesting case where, paradoxically, it is the Seller that is contending that a cause of delay is not covered by Article VIII.1. The key issues resolved by the Court can be summarised as follows: