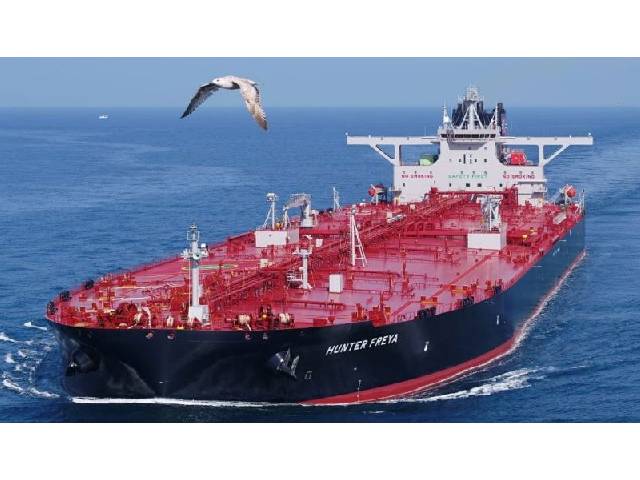 Hunter Tankers, a wholly owned subsidiary of Hunter Group ASA, is pleased to announced that it has received binding commitments for a USD 157.5m loan facility (the “Facility”) from a syndicate of banks consisting of Danske Bank, DNB, Nordea and SEB. The Facility will have a repayment profile of 16 years and will carry an initial interest rate of Libor + 295bps for the first twelve months, following which the interest rate margin will be subject to a market adjustment mechanism.

The proceeds from the Facility, along with available cash at hand, will be used to refinance Hunter Atla, Hunter Saga and Hunter Laga, which are currently financed by sale-and-leasebacks with SFL Corporation Ltd. The refinancing will reduce the Company’s leverage, cost of capital and consequently cash breakeven levels, and is an important step in line with the Company’s strategy of being a low-cost provider of tanker tonnage. The refinancing of Hunter Atla and Hunter Saga is expected to be completed in approximately two months, while hunter Laga will be refinanced in the latter part of the year.