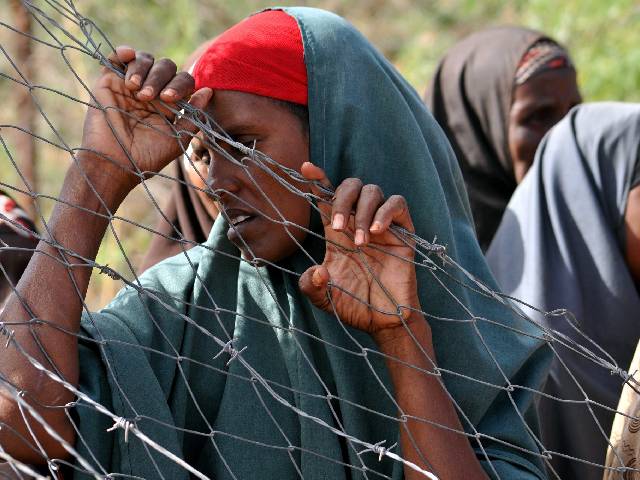 “The International Transport Workers’ Federation (ITF) and its affiliated seafarers’ unions will now assist hundreds of thousands of seafarers to exercise their right to stop working, leave ships, and return home.“

London. UK. The issuing of the ‘Enough is enough’ call to action by the ITF on 15 June where seafarers will be actively supported to effectively leave their roles, stop working and thereby disrupt global supply lanes in protest at contract extensions during the COVID-19 pandemic crisis has been received with disbelief, alienating the unions at a time in humanity’s history when global unity and stability is most needed.

Human Rights at Sea strongly denounces what it considers are irresponsible and short-sighted actions by ITF and supporting industry bodies, which if allowed to be followed, could well have life-changing repercussions and long-term ripple effects for the most vulnerable in society.

Such a call to action for global organised disruption will predominantly affect those in the margins of society for whom charity and welfare support are quite literally life-lines, including the reliance on regular seaborne re-supply for supporting the day-to-day lives of entire communities and States.

This will include seafaring communities and dependents; the very people ITF is claiming to support, but instead potentially causing an even greater maritime welfare crisis which will need to be serviced by already hard-pressed welfare organisations.

ITF’s stance in this matter to rely upon the Maritime Labour Convention 2006 (MLC) could well mean that millions of people relying for survival from food, medical and World Food Programme development aid in refugee camps in the likes of Yemen, Somalia and elsewhere around the globe would suffer unnecessarily.

Their actions could well change the balance in accessing critical supplies for the likes of UNICEF and UNHCR development programmes, associated feeding programmes, the distribution of tents, the access to medical support to government and civil society agencies who are invariably resupplied in bulk by sea, and which often determines the fine balance between living and dying.

Therefore, ITF General Secretary Steve Cotton’s bullish statement that: “If getting seafarers off these ships causes chaos in supply chains, if ports back up from Singapore to San Francisco, and if this causes ship insurance providers to pull their coverage and global trade to grind to a halt; then that is on the heads of politicians, not the world’s seafarers,”, can only be viewed as setting a dangerous vigilante precedent in the global maritime environment with repercussions well-beyond the newly refurbish ITF Headquarters in London.

Urgent UN Agency and State-level questions now need to be asked as to how ITF will be subsequently held to account through their public and incendiary declaration to instigate what would effectively the contrived grinding to a halt of international sea trade.

Previous claims of a ‘humanitarian crisis’ due to lack of crew-change could now be eclipsed in terms of repercussions of this unnecessary call to action, while the consequential deaths resulting from failures to deliver aid, urgently needed medicines, re-supplies for global frontline healthcare workers, including critical stocks of PPE and medical equipment to fight the COVID-19 pandemic, as well as essential raw materials, food and oil, must see those responsible held to account.

Human Rights at Sea has a strong track-record of independent and objectively highlighting human rights issues within the maritime environment, including the full support to seafarers and their dependents who have been failed by the system, as demonstrated through recent articles, publications and case studies.

The charity strongly supports key worker status for seafarers to enable expedited crew-change and essential welfare support to those in the greatest of need.

The charity further continues to strongly advocate for better awareness and wider human rights protections for all living, working and transiting world’s oceans, which includes looking wider than the MLC, to the ramifications of failures to facilitate access to, supported movement across and along sea routes.

Human Rights at Sea cannot support ITF in this matter and calls on the IMO, ICS and other industry entities to publicly distance themselves from this damaging and ill-conceived call to action that will cause wider global suffering beyond the crew-change crisis for millions of innocent people who simply do not deserve such consequences.