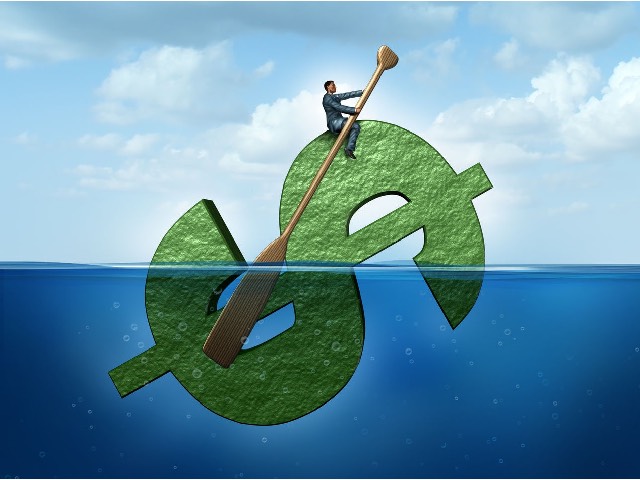 Taking the term penny stock to a whole new level, we have Seanergy Maritime (SHIP). Shares are going for $0.12 apiece following another year of massive share price depreciation. The stock is down by 78% so far in 2020. Zoom out by five years and add in bouts of shareholder dilution, and the stock is only 0.25% away from a 100% decline.

However, not all hope is lost. In fact, Maxim analyst Tate Sullivan remains firmly in the shipping company’s corner.

Sullivan has a Buy rating on Seanergy based on his “outlook for SHIP to use recent equity proceeds to reduce and/or extend debt maturities, as well as our forecast for an eventual rebound in international shipping activity and higher rates.”

Having said that, the decline in shipping rates means the price target is reduced from $0.40 to $0.30. Despite the trim, the potential upside from current levels is a lofty 120%.

After equity was raised through four public offerings in Q1 – amounting to roughly $25 million – Seanergy recently disclosed that over the last two weeks, it raised another $9.9 million from warrant exercises.

Sullivan believes the proceeds will go towards further reducing debt, and forecasts debt of $196.8 million by the end of the year – down from the prior estimate of $206.3 million. Looking ahead, the analyst is optimistic, expecting “continued debt paydown in 2020.”

“We estimate SHIP will reduce debt by $28.7 million in 2Q20. Our forecast includes the use of net proceeds from equity raises of $36.8 million (our estimate). In addition, we forecast debt reduction of $8.8 million in the second half of 2020 based on generating free cash flow,” said Sullivan.

It should be noted that the Baltic Capesize Index has been particularly volatile in 2020, increasing by more than 370% in April as factory and port activity in China ramped up after COVID-19 lockdown measures were loosened. The index then dropped sharply in May, falling 66% from the previous month, mainly because of lower international demand for iron ore.

Additionally, iron ore exports from Brazil, one of the world’s current COVID-19 hotspots, could experience further delays as a result of the pandemic. That said, Sullivan expects things to pick up later in the year.

“We continue to forecast a rebound in rates after 2Q20, but from a slightly lower base,” the analyst concluded. 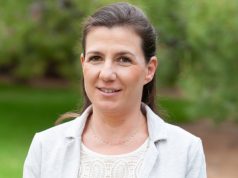 Capital Product Partners increased their fleet by more than 55% in terms of number of vessels the last two years says Jerry Kalogiratos, CEO