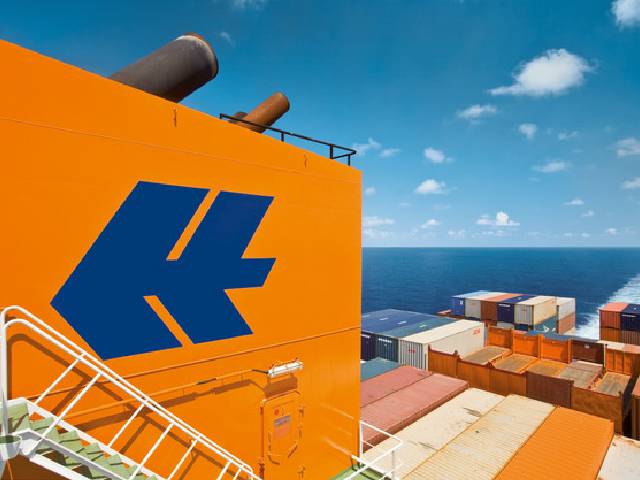 In light of the extraordinary impact of the COVID-19 pandemic, the members of THE Alliance will adjust the schedules for July, August and September for the Asia – North Europe trade and July for the remaining trades, in order to match market demand. The details of the blank sailings and network adjustments are listed below:

Asia and North Europe
FE4 will remain merged with FE2 until the end of September 2020.
FE2 will continue to run combined rotation with eastbound routing via Cape of Good Hope as follows:

FE3 will extend to cover direct calling at Central China ports from July to September as follows:

Transpacific – East Coast (via Panama and Suez canals)
EC3 will tentatively remain merged with EC1 in July, though this could change.

Asia and Middle East
AG1 will remain merged with AG3 in July under the current AG3 combined service rotation.
AG2 will maintain westbound direct calling at Xiamen in July.

THE Alliance will continue to closely monitor the latest market situation during the COVID-19 pandemic and provide updates on any necessary service changes. The affected services are expected to resume normal operations once market conditions improve. The members of THE Alliance would like to thank their respective customers for their kind understanding and continued support during these unprecedented times. Together, we will navigate the challenges and stand strong.