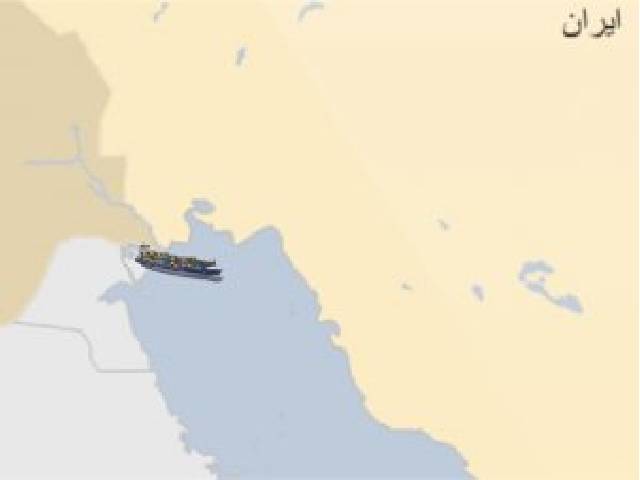 The Iranian ship Behbahan sank in the Khor Abdullah Shipping Channel between Iraq and Kuwait on Thursday night, according to Al-Hadath. Four crew members were rescued.

The status of any others on board is still unclear as the Iraqi Coast Guard continues to search for the other people who were on board.

According to MarineTraffic, the ship’s automatic identification system (AIS) had the ship’s location near the Khor Abdullah channel on Thursday evening, with it’s planned destination listed as Kuwait after having departed from Khorramshahr, an inland port city in Iran.