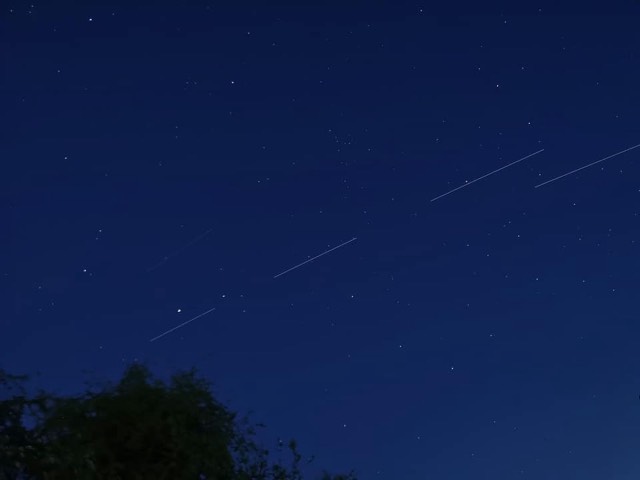 In the near term, however, Musk has said his goal for Starlink is to get to communities that have had almost no internet options until now. For these communities, Musk says, the “private beta” testing phase should begin in a few months, with public beta in six months.

Like Musk’s battery farm in rural South Australia, Starlink has always been a solution to help mostly rural, underserved communities. While rollouts of faster and better internet infrastructure have started in cities—often in university towns and government laboratory areas—places with small populations and no research facilities are last in the pecking order. Something like a third of rural Americansstill don’t have high-speed internet as an option.

The broadband internet network that covers the U.S. is like a circulatory system. Major arteries run from big city to big city, then smaller branches cover those cities and extend to nearby suburbs and exurbs. Hubs in those smaller cities branch out to reach more towns.

People in the smallest communities, whether unincorporated developments or farmhouses, must often be reached one at a time. They end up being the costliest places to reach with service.