Cyprus Shipping News
Home World Acting as a principal or an agent – the difference is important,... 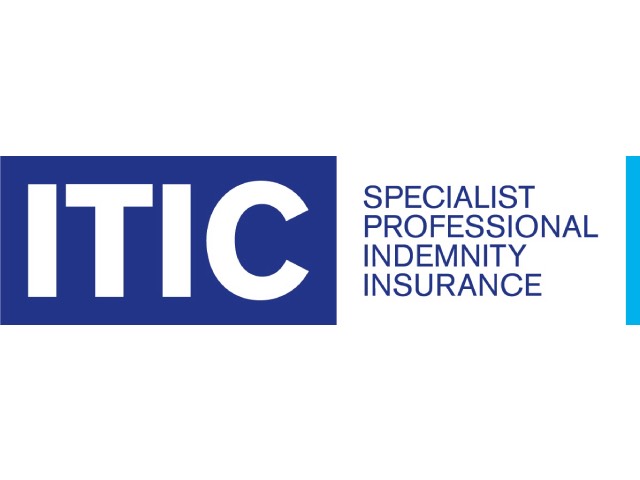 When intermediaries are involved in complex projects, it is important that they fully understand how the legal relationship with suppliers is created. This will avoid someone who means to contract as an agent from unwittingly being liable as a principal.

ITIC – International Transport Intermediaries Club – recently settled a case where a shipmanager was caught up in a dispute between a supplier of grabs and an insolvent owner.

The shipmanager was supervising the build of two new ships in a Chinese yard and had arranged the purchase of two grabs, assuming they were acting as an agent on behalf of the owner. However, the owner became insolvent before either of the ships were delivered and the supplier of the grabs held the shipmanager responsible for payment claiming they had ordered the grabs directly and in their own name. The claim was for the cost of the grabs, US$710,000, plus interest.

The shipmanager’s lawyers believed that their position as agent of the owner had been made sufficiently clear prior to purchase and that the circumstances and context of the purchase was such that confusion over the shipmanager’s role should not have arisen. On this basis, it was decided to defend the claim.

Meanwhile, the yard itself also became insolvent. As a result, neither the supplier nor the shipmanager were able to recover the grabs.

The matter was eventually heard by a court who found in favour of the supplier. The court believed that the shipmanager could not demonstrate that the order for the grabs had been made in the name of, or on behalf, of the owner. The judgement was for US$900,000. This was appealed and eventually the supplier settled at US$420,000. ITIC covered this cost as well as legal fees of US$70,000.

ITIC is particularly keen for intermediaries to understand when they are acting as an agent or a principal in situations such as this. Not knowing the difference can lead to expensive claims.

Please click here for ITIC’s circular on signing off on purchase orders as ‘agents only’.