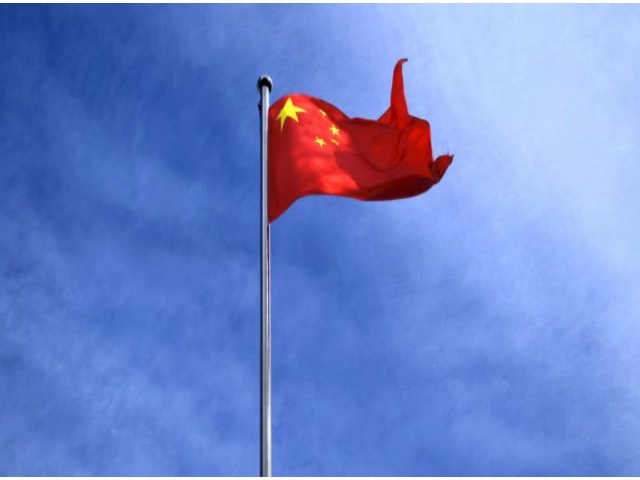 The market for autonomous shipping technologies is growing and already worth over $1billion per year. Though European countries have taken an early lead in the development of the technology, there is a massive R&D effort going on in China, with academic institutions and private companies registering thousands of patents relating to the technology.

Globally, there are nearly 3,000 patents registered for autonomous surface vessel technology. By far and away the most active country for patent applicants is the People’s Republic of China. 96% of all patents related to the technology are registered in China, with a small group of universities and two private companies making the biggest contributions.

To date, there are only a small number of companies offering autonomous shipping solutions in China. But the massive amount of patent activity indicates that significant R&D funding has been made available to researchers building the next generation of MASS technology. Further, the Chinese government is highly supportive of the sector, having recently set up a 300 square mile autonomous shipping testbed in Guangdong.

The first patent referencing technology for an unmanned surface vessel was filed in the UK in 1943. But thanks mainly to China’s research programme, patent registrations for MASS technologies have grown exponentially in the last five years. There were 55 patents registered in 2014, compared with 824 registrations in 2018. Because most of the research is being conducted in academic institutions, we expect there to be a lag of around five years before the inventions are launched as commercial solutions.

This comes at a time when the wider Chinese economy is moving away from low value manufacturing in favour of high tech manufacturing and software development. Additionally, China has a thriving domestic shipping market and is the largest supplier of seafarers in the world.

The combination of the massive R&D programme, a supportive regulatory environment, and the size of China’s ship building and operating markets means that the Asian country will undoubtedly be in a position to overtake European and American competitors by 2025.

Want a full overview of the autonomous shipping market? 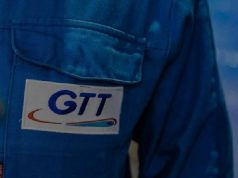 GTT is selected by Hyundai Heavy Industries to equip the tanks of two new LNG-fueled container vessels with its membrane containment technology and smart... 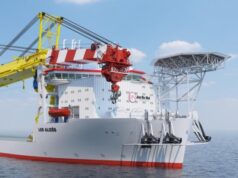 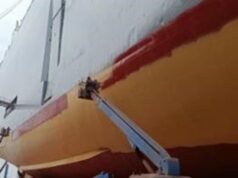