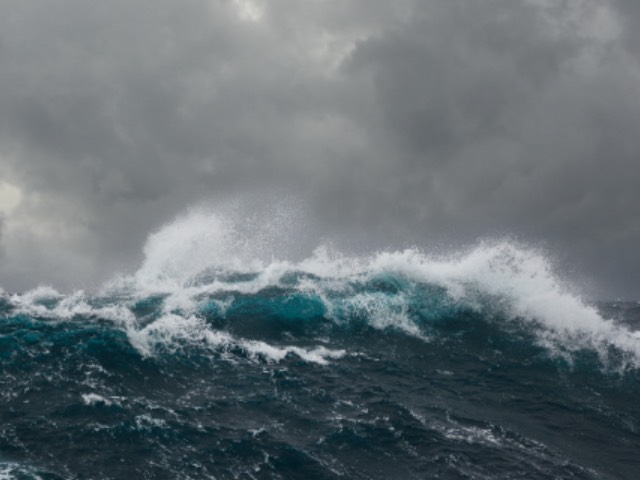 The conclusion of the P&I renewal season and rising risk exposure from Covid-19 confirms that marine insurance costs are hardening which will raise vessel operating costs just when earnings are expected to come under pressure as trade contracts.

The marine insurance market turned itself around last year and began to make progress towards a more profitable and leaner environment. However, the impact of this and continuing trade turbulence will mean higher costs for owners, which has important implications for shipowners’ vessel operating costs, of which insurance makes up as much as 10%.

This year’s protection and indemnity (P&I) renewals tended to shy away from a general increase and instead Clubs ranged their renewals from zero to 7.5%, driven by their own levels of reserves and individual reading of their members needs in the coming year. The IG P&I market retains healthy reserves, although these fell by over $300m last year and there is a concern that the ongoing frequency of large pool claims may develop into higher costs in coming years. Combined with significant global trade uncertainty and a seemingly entrenched sanctions environment, there can be little doubt that a disruptive twelve months lies ahead.

On the surface the P&I sector is making balanced judgements on risk but underneath there will be pressure on owner costs dependent on the position of the Club. An emerging strategy amongst some Clubs is to avoid a general increase but at the same time make additional unbudgeted calls. This can only result in higher costs for specific owners and differentiation in resulting insurance opex. Drewry expects this trend to persist for at least the next two years.

Generally shipowners with high claims records have seen their premiums rise while the rest have enjoyed “as is” renewals, and the selective approach of Clubs combined with their own underlying view of the coming environment has led to selective increases, as shown in Figure 1.

There has been very little churn between the Clubs, with release calls largely in line with previous years. And pooling and reinsurance rates remain the same as for 2019/20.

In the hull and machinery (H&M) market there are signs of change as insurers reposition and aim to be much more selective about placing business and pricing risk, with a definite adjustment in appetite for the marine H&M market in 2020 and beyond.

In mid-2019 there were signs that the bottom of the marine insurance market had been reached as the hull market began to reposition and address the capacity issues that had plagued it for so long.

The withdrawal of some syndicates from the marine market led to a direct improvement in performance and a reduction in market losses for marine insurers over the last year. Accompanied by falling gross premium in the sector this indicated the emergence of a leaner, more focused hull market offering that aimed to deliver better pricing and performance for providers. However, hull is reported to continue to be under some pressure and it is likely that the H&M market may be selective in its risks as it stabilises over the coming years.

Drewry expects rate increases for this year and the tightening of terms and deductibles to go on for at least two more years. This will be combined with some turbulence in wider capital markets as investors strive to find a profitable home in the next year or two.

The inflationary pressures that will result from capital turbulence in the insurance market will force both H&M underwriters and P&I Clubs to raise fees for cover in subsequent years, by as much as double digit percentage increases in some instances. This may be especially evident in a leaner H&M market with reduced capacity.

H&M premiums are expected to rise by up to 10% year-on-year for acceptable business and perhaps as much as 20% for bad record shipowners over the next few years, although an anticipated weakening of asset values may mitigate some increases.

Vessel operating cost inflation is set to accelerate on higher marine insurance premiums, particularly for those owners with poor claims records, and the ongoing uncertainty around future trading conditions will only exacerbate underlying issues for owners.