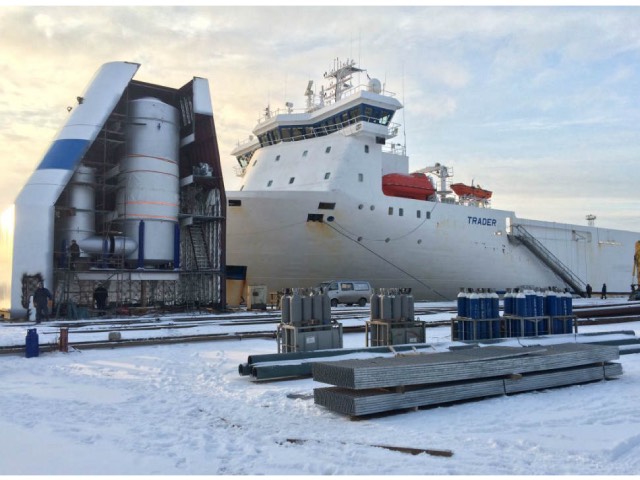 The latest geopolitical events dominated by the downfall of the global economy as a result of the Covid-19 pandemic as well as the latest oil price war have had a major impact on the industry with some outcomes that might seem surprising.

According to the latest update from the Copenhagen-based consultancy Sea-Intelligence, the latest price war has drastically lowered carriers’ costs, generating a positive cashflow effect.

On the other hand, the low-sulphur premium dropped from a peak around 300 USD/ton at the start of the year down to 60 USD/ton, undermining the investment case for scrubbers.

The premium drop comes at a time when scrubber installations are considerably delayed in China due to the virus.

“The consequence might well be that vessels which were otherwise planned to go for scrubber installation instead re-enter the operational fleet. This would add more capacity to a situation where demand is about to drop sharply,” the consultancy said.

Numerous shipping companies are reporting that they are shelving their scrubber installations due to the ongoing situation. The latest announcements saw Wallenius Wilhelmsen delay the installation of four scrubbers on its ships.

At the end of February, bulker owner and operator Safe Bulkers informed that five scrubber installations would be postponed.

Scrubbers were praised by owners as an extremely attractive solution for meeting the IMO 2020 regulation on cutting the sulphur content in marine fuel. Payback times from scrubber investments were said to be between 12 and 18 months.

According to figures from the naval architect and marine engineering specialist Foreship, some 3,756 vessels have exhaust gas scrubbers either installed or on order.

By the end of 2020, it was estimated that up to 15 percent of ocean-going freight capacity will employ the machinery. If and how will these figures be impacted is yet to be determined.

The worst is yet to come

The container shipping industry is yet to see the worst amid an estimated drop in demand.

The worst-case scenario of a 10 percent drop, equal to 17 million TEU, seems to be moving closer to reality, according to Sea Intelligence.

“On top of that, we are seeing restrictions implemented in ports, with a few even banning vessels if they have been in virus affected countries or shutting down temporarily when they find workers who have tested positive for the virus.”

The shutdowns in China and the resulting blanking of sailings have seen idle container capacity reach 2.46 million TEU on March 2, 2020, higher than what has been seen during the financial crisis in 2008, data from Alphaliner and BIMCO shows.

With the Chinese manufacturing industry recovering, container volumes are expected to pick up.

However, BIMCO expects that the growth of container volumes could start to stagnate or even decline, as consumer confidence deteriorates across advanced economies in the coming months.

Even before the outbreak of the coronavirus, BIMCO had expected the multiplier to hover around 0.8-1.0 in 2020.

“Yet, the global economy is now at the mercy of the coronavirus and it would probably have to be a V-shaped recovery for global container volumes to grow compared to 2019.

“When the outbreak was confined to China, it primarily represented a supply-side shock to the global supply chains with fewer containerized goods being shipped from China.

“As the rest of the world exercises various containment measures, it is now the demand side for containerized goods that will be impacted. Currently, some reports hint towards shortages of containers on the front-haul, but as demand for containerized goods starts to falter in advanced economies, any such issue should abate,” BIMCO’s Chief Shipping Analyst Peter Sand said. 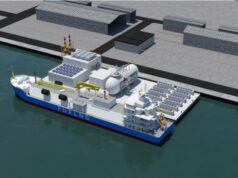 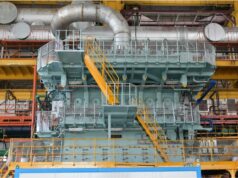 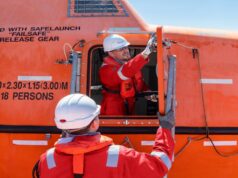