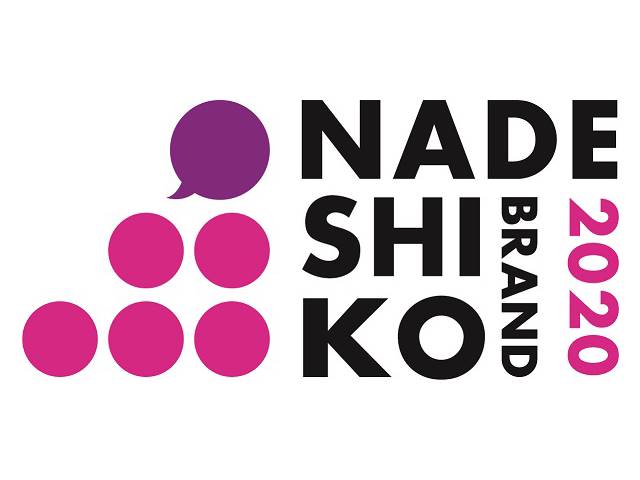 NYK has been selected as a FY2019 “Nadeshiko Brand,”* which was conducted by a joint initiative by the Tokyo Stock Exchange (TSE) and Japan’s Ministry of Economy, Trade and Industry (METI). This is the third time for NYK to be selected since 2014.

Every year, NYK holds seminars for managers to promote a workplace environment active with diverse human resources. The company has also sponsored a campaign to encourage men to take childcare leave, and 27.3 percentage now participate, taking an average of 66.1 days of leave in FY2018 (including office workers and seafarers). In addition, from an early stage NYK has been promoting an implementation of systems and a creation of work environments in which the company’s employees, regardless of gender, can actively participate. In fact, NYK established an in-house childcare facility in 2002, the first such in central Tokyo, and about 200 children have passed through the center to date.

NYK is pursuing sustainable growth while at the same time fulfilling its social responsibility to respect diversity and inclusion through initiatives such as the company’s contribution to the SDGs and ESG management.

METI and the TSE have been jointly sponsoring the Nadeshiko Brand initiative since fiscal 2012, selecting TSE-listed companies that excel at encouraging women’s success in the workplace. In this initiative, METI and the TSE introduce such listed enterprises as attractive stocks to investors who are concerned with improving corporate value over the medium–long term.

For FY2019, about 3,600 companies listed on the TSE were assessed for their initiatives and forty-six companies in each industry were selected as Nadeshiko Brands.