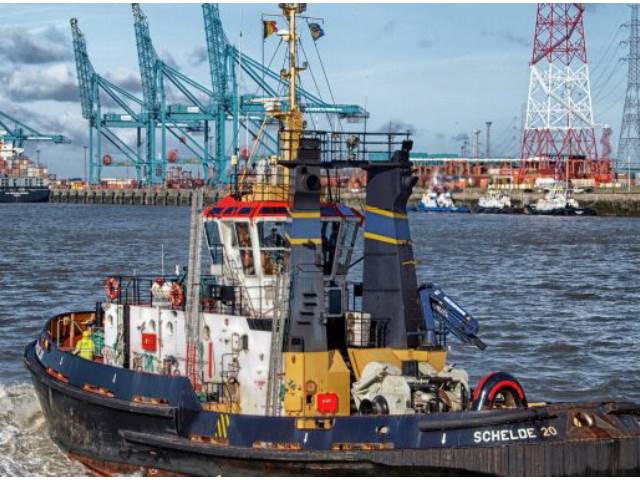 From wired broadband to 4G, WiFi to VHF radio, communication technology in ports has made it exponentially easier for people to communicate with each other. The same is true for 5G but more importantly, for the first time, 5G will make it exponentially easier for objects to communicate with each other. This new communication technology infrastructure has the power to supercharge the “smart port”. How is 5G different from what exists today and what will be possible with the new technology?

There are three key characteristics that set 5G apart from what has come before it, these are bandwidth, latency, and device volume.

With each generation of mobile network, the bandwidth has increased exponentially. The average speed of 4G networks is 10mbps. To stream HD video to your phone from Netflix you need a speed of 5mbps. 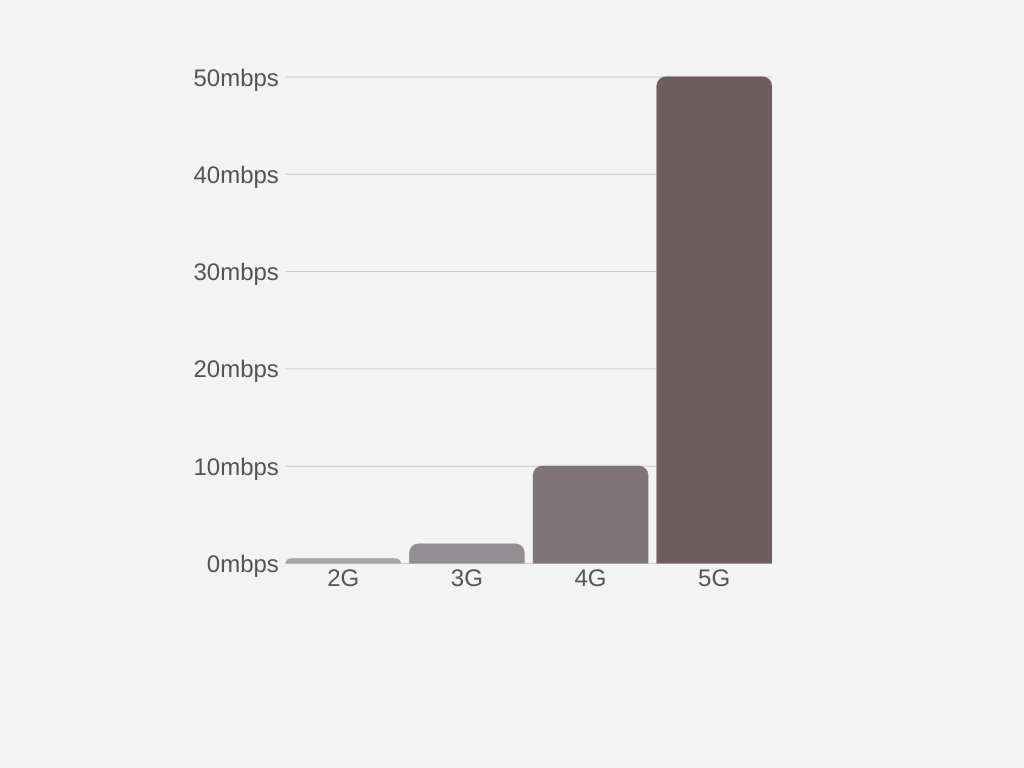 5G networks will enable average speeds of 50mbps. This is roughly equivalent to the amount of data that wired home broadband networks can achieve, and represents a step-change in the capability of mobile networks to service users who need large amounts of data transferred quickly (like ports).

Latency is the time it takes for a signal to travel from a device to the network and back again. Sometimes called ping time, it is a critical component for anyone using real-time communication services like video calls or remote operating equipment.

The latency of 4G networks is around 50ms or one-twentieth of a second. This is fast enough that most users wouldn’t recognise a delay, but not fast enough to operate high speed equipment remotely. It takes roughly 10ms for light signals registered in the human eye to reach the brain. 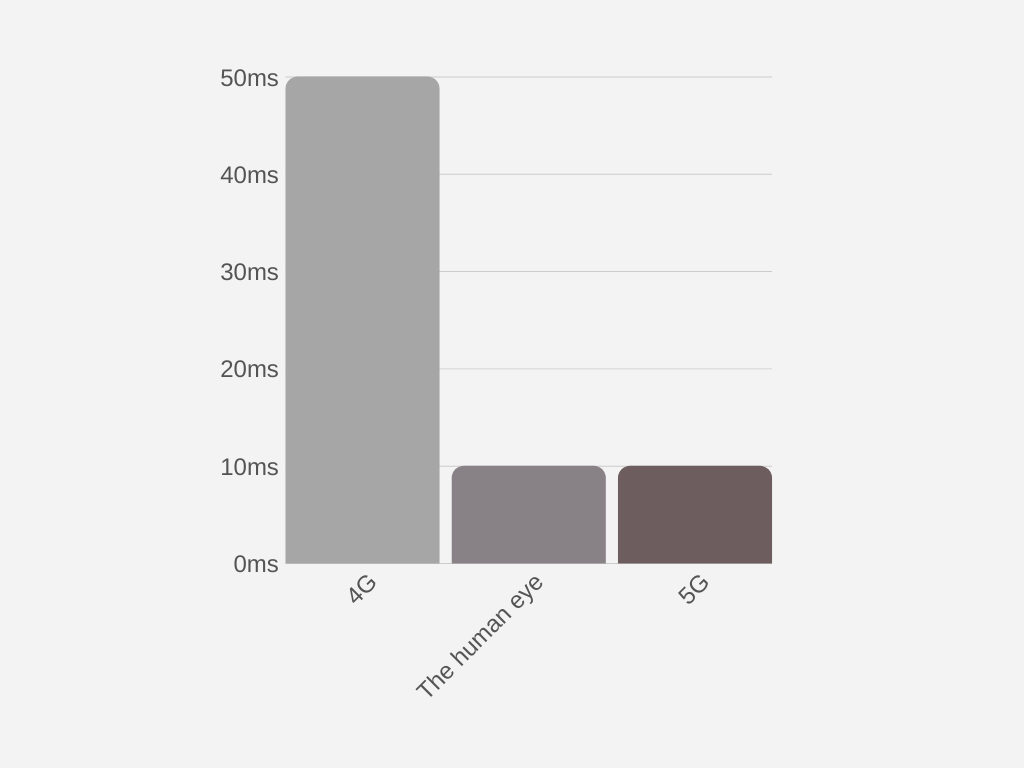 5G networks have an average latency of around 10ms. From a data transmission point of view, that puts it roughly on par with the speed of the human eye. The autonomous and remote operation of machines like trucks, cranes and straddle carriers is limited by the latency of available networks. 5G removes those limits and makes signal transfer as quick as if there was a human operating the equipment.

4G supports around 4,000 devices per square kilometre. It is often the case that when tens of thousands of people go to a concert or sporting event, the mobile network goes down or becomes incredibly slow. This is because the network cannot support the volume of devices trying to access the internet.

By comparison, 5G supports as many as 1,000,000 devices per square kilometre. This makes it possible to not just connect mobile phones to the network but also hundreds of thousands of sensors.

Though it has nothing to do with the development of 5G, it is important to note also that the cost of networked sensors is falling rapidly. According to data from General Electric, the cost of IoT sensors has fallen from an average cost of $1.30 in 2004 to just $0.38 in 2020. The affordability of sensor technology, coupled with the growing volume of network support makes IoT at a massive scale a possibility that didn’t exist before.

How can this technology be used in ports?

5G is a technology enabler, there are many possible use cases within ports for technology that can only function with 5G networks in place. Perhaps most importantly, it makes it possible to scale up the many technology trials that have been conducted in recent years from the proof of concept level to a viable port-wide solution.

Computer vision is a field of artificial intelligence that trains computers to recognise patterns and objects in video feeds. At the Port of Antwerp, 600 cameras have been set up that make it possible to automatically monitor berths, people and traffic flow around the port area. 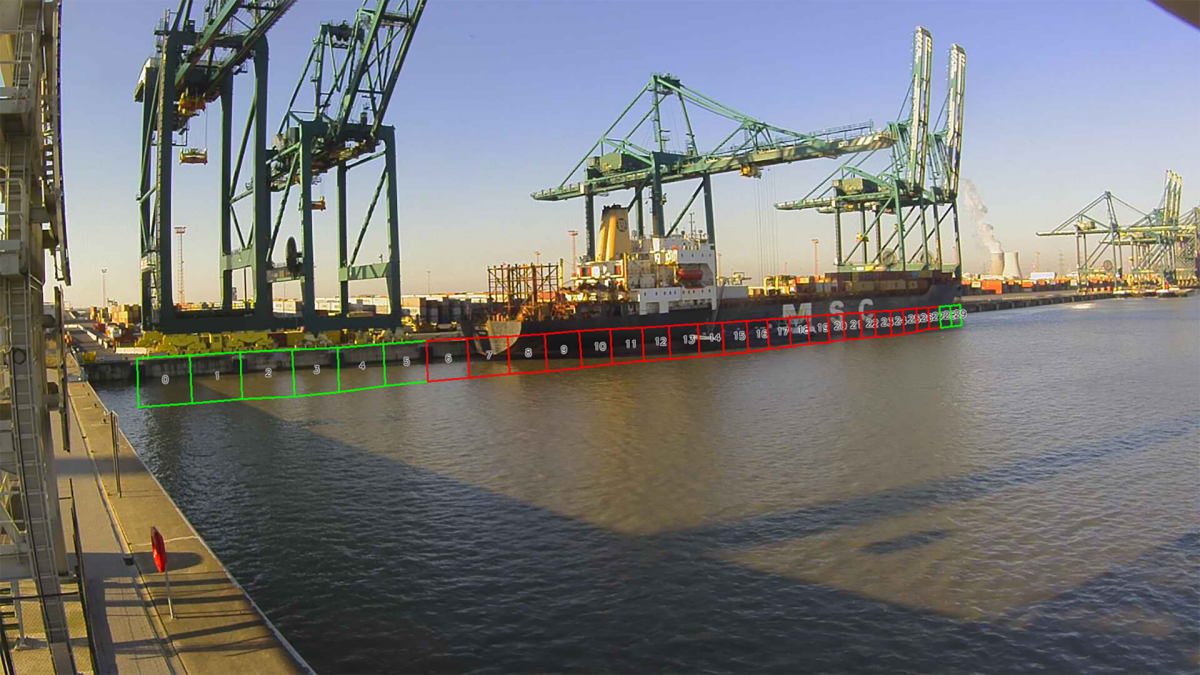 Networking HD video feeds at scale and over a large area can be incredibly expensive. 5G makes it possible to connect thousands of cameras and other sensors to a network without the need for additional communication infrastructure.

As well as monitoring vessels, 5G makes remote control a more viable possibility. In Copenhagen, Svitzer has been testing remotely operated tugs for the last two years. Though there are some doubts as to the commercial case for remote operation, the benefits for tug master’s safety and welfare are clear. 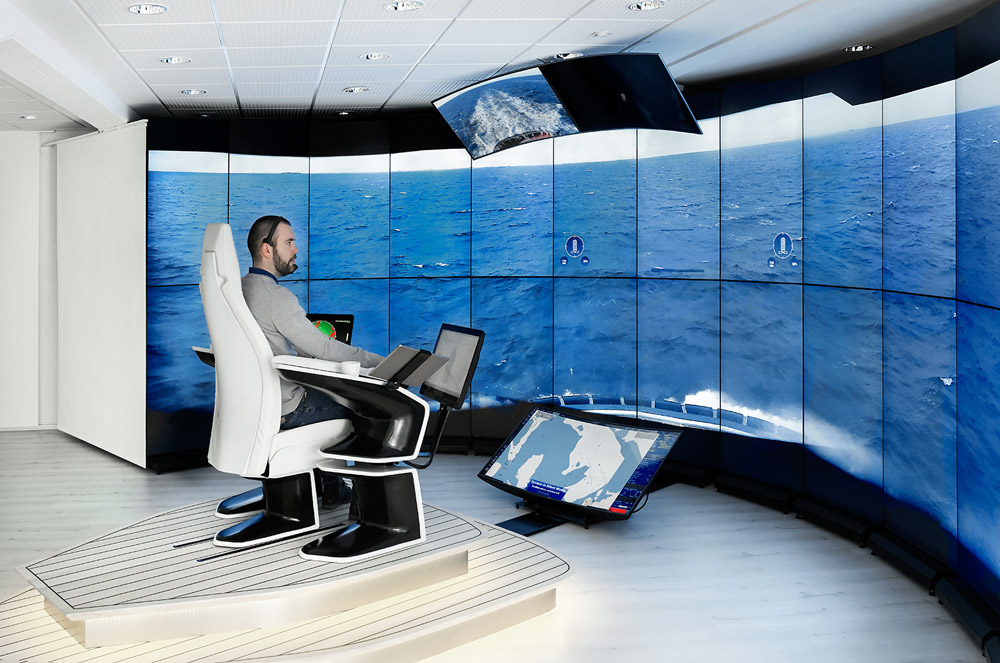 With the low latency offered by 5G, remote operations of port and terminal equipment, from tugs to cranes, becomes one step closer to a widespread reality.

In 2018 the Port of Shanghai handled 42million TEU and the number of containers fitted with smart devices is rising. While a container is on the road it will have no problem using public mobile networks for communicating, but when thousands of containers are in one yard, communication could become a problem. 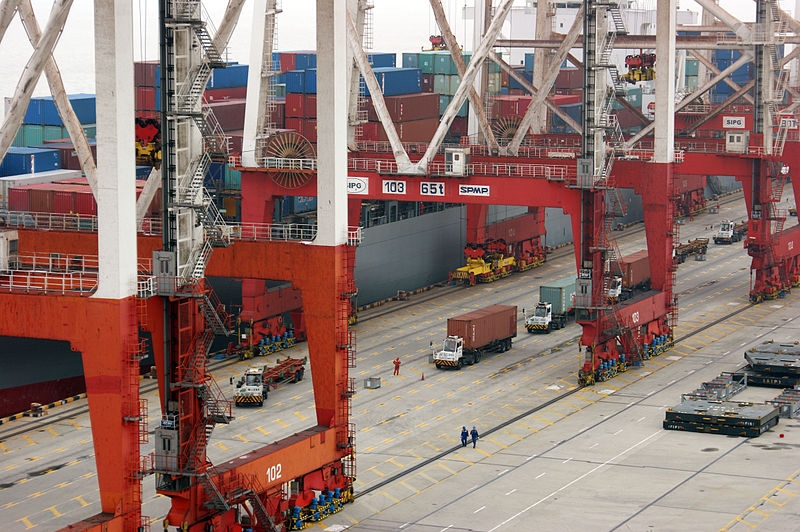 The ability of 5G networks to handle hundreds of thousands of devices in a small area will help facilitate the rising demands of smart containers and other networked cargo sensors.

The public 5G rollout has begun, but it will take some time. For ports that are outside of major cities, the rollout could take many years. But it is possible today to set up private 5G networks that can support a port’s digital communication infrastructure. The UK government has an active 5G testbed and trials programme, encouraging consortia to bid for funding to create localised private 5G networks. Though there have not been any port focussed testbeds, successful trials have been run using 5G to connect everything from cows in rural areas to fish farms across the Scottish islands.

Before the 4G rollout, it was inconceivable that HD video and live TV could be streamed to a mobile device but now it is commonplace. Similarly, we are barely scratching the surface of understanding what will be possible when 5G availability becomes widespread. For the port sector, and particularly for those ports who invest in their own networks, it will be a key enabler for the next stage of digitalisation, connecting physical assets at scale and making truly data driven operations possible in a way that has not been seen before. 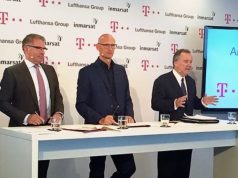 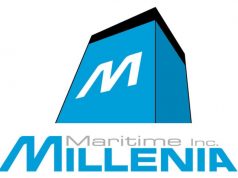 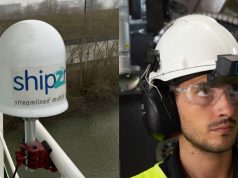