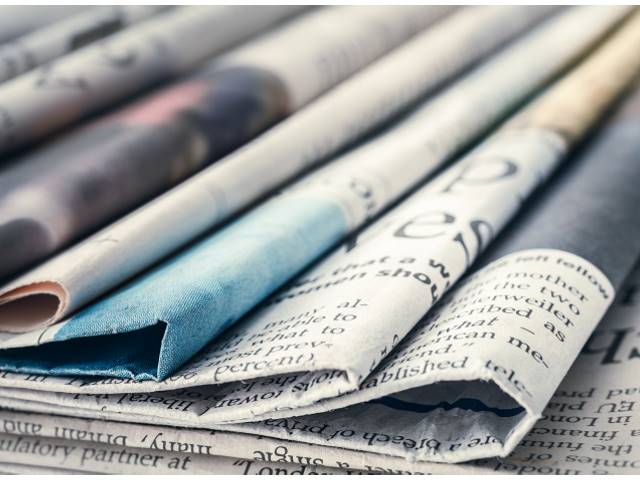 Jonathan said “Increasing factory closures across China are causing severe supply chain disruptions for retailers whilst Chinese ports are also severely under-staffed with only half of port officials and tug operators working at the ports of Shanghai and Hong Kong – two of the world’s busiest container shipping gateways. As a result Chinese ports have set expectations of significant disruption in the first quarter, which will likely continue into the second.

“Disruptions will not only be confined to the retail industry, with parties in the maritime sector already seeing the effects. No doubt, there will be an increase in business interruption, credit risk and cargo claims, as purchasers along the supply chain are compromised by non-delivery and obligations stipulated in sale and supply agreements that are not respected will also give rise to insurance disputes.

“Owing to reduced industrial activity in China, cancellation of voyages are increasing; cancellations in the trans-Pacific market already amount to the equivalent of 198,500 containers, and between Europe and Asia, 151,000 containers. Vessels are also leaving Chinese ports significantly under-loaded, meaning profits are being eroded for Shipowners to such a point that they are unable to cover fuel costs. This will have an impact on shipowners’ ability to pay premiums for Hull & Machinery cover in the event that the marine insurance market begins to harden.

“Shipowners are also failing to fulfil their contractual obligations under their charter parties, which is likely to trigger an influx of disputes with their charterers, leading to a rise in Freight, Demurrage and Defence (FD&D) claims and claims under Charterers Legal liability cover.

“Insurance disputes may focus on whether operating under cargo-capacity renders the vessel ‘off-hire’ or not, and if so, whether the shipowner is permitted to invoke force majeure. However, even if shipowners are able to benefit under the legal protections of force majeure (where the clause is sufficiently broad to capture the pandemic), this will not protect shipowners from the financial losses caused by the disruption.

“Diminished trade is currently costing container shipping lines $350 million a week in lost volumes. Shipowners may also face the costs involved with claims from cargo interests; namely, owners of the cargo which had not been shipped under the bills of lading (a detailed list, issued by a carrier, to acknowledge receipt of a ships’ cargo). We are also likely to also see an influx of claims under ship owners’ Freight and Cargo policies as a result, with many leading to coverage disputes.

“Whilst some policies may pay out, epidemics and pandemics are usually excluded from standard insurance policies. As such, it is likely that container ship companies (as well as ports and other Insureds) will be forced to absorb billions of dollars of losses. Indeed, insurers have learnt from the catastrophic economic losses they incurred as a result of previous outbreaks – such as Ebola and SARS – to limit the extent of cover they offer.” 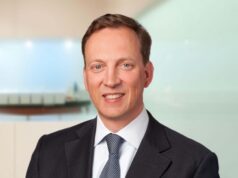 Scholarship to support young people pursuing careers in shipping in honour of Achim Boehme, the late CEO of Lomar Shipping 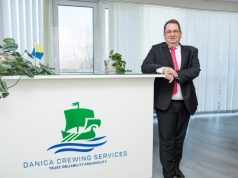 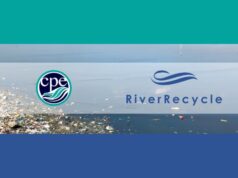