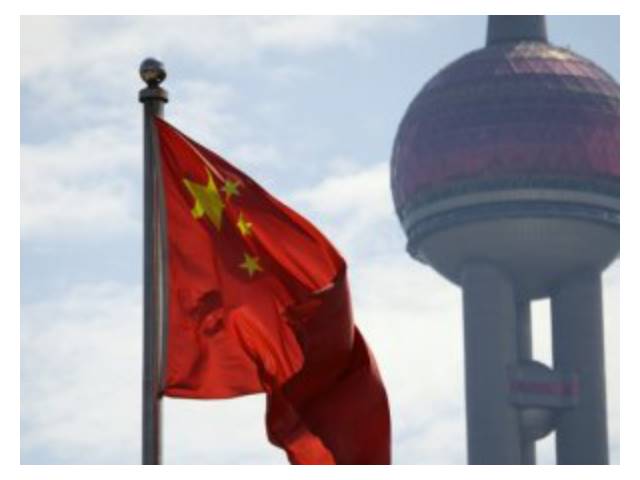 The outbreak of the novel coronavirus has dented market sentiment and spooked markets around the globe, according to BIMCO’s Chief Shipping Analyst, Peter Sand.

The ongoing outbreak that originated from Wuhan, Hubei in China, a major transportation and logistics hub, has seen stringent quarantine measures implemented across China and its neighboring countries.

Travel activities have been reduced and factory closures have been extended with expected production losses in the first quarter of 2020.

“When China sneezes, we all catch the flu. This especially holds true for the commercial shipping markets, which remain heavily reliant upon China, both on the import and export side,” Sand added.

The virus spread coincides with the Chinese Lunar New Year (CNY), which marks the traditional low season for shipping markets. Even though it still may be too early to predict the exact effect of the outbreak, an extended shutdown of China is expected to temporarily cripple the shipping markets and hit hard on freight rates.

Based on the latest update from the World Health Organization (WHO), globally 37, 558 infection cases have been confirmed around the globe, with 37, 251 confirmed in China.

Out of these, 6,188 severe cases have been diagnosed and the death toll has risen to 812, with only one death recorded outside China, i.e., in the Philippines.

“The virus illustrates just how dependent the world has become upon China with many supply chains deeply embedded into the country. Anecdotal evidence suggests that South Korean car manufacturers have started to reduce output due to supply shortage of Chinese goods,” Sand explained.

Container shipping
When it comes to container shipping, consumer spending, associated with CNY celebrations, has certainly taken a substantial hit, which is not likely to be made up for. The same goes for the consumption of oil which took a tumble amid the lockdown of large parts of the transport system.

“Advanced economies’ imports of manufactured goods from China remains the main driver of container shipping with seven out of the ten largest container ports located in China. Wide-spread factory shutdowns result in a slowdown of manufacturing and industrial production. The intra-Asian container shipping market, the largest in the world, will be the first trades to feel the fallout from the coronavirus if intra-Asian supply chains are disrupted. Secondly, the long-haul trades to North America and Europe will be affected,” Sand said.

“Extended blanking of sailing (meaning cancellations, ed.) by global liner companies have been the first measure taken to ease the pressure of low demand. But if goods are not produced at all, the short-term alternatives do not exist. Medium-term alternatives will rise fast though, meaning alternative producers of the goods, just as we have seen as an effect of the ongoing trade war between the US and China.”

Dry Bulk
Chinese imports of dry bulk commodities are the main driver for the dry bulk market and with a slowdown of industrial production in the short-term, the outlook for Q1-2020 is not shaping up particularly well.

Freight rates will stay low, until Chinese merchants get back into the market for the usual commodities, such as grain, coal and iron ore, Sand pointed out.

The traditional dry bulk low season is usually in Q1, and the market tends to rebound post-CNY. Yet, with the coronavirus not under control yet, the slump will inevitably be more protracted, he continued.

The Capesize index fell into negative territory on January 31, 2020 and has continued its descent to reach -133 index points on February 4, 2020. If large parts of China remain under quarantine, it is likely that earnings will continue to drop across the dry bulk segments.

The key reason behind the slump aside to the virus outbreak is the lifting of US sanctions for a lot of Chinese-owned oil tankers.

“The outbreak has sent the oil prices on a rapid decline over the past month too and rumor has it that the Organization Of the Petroleum Exporting Countries (OPEC) is scheduling an emergency meeting in February to discuss production cuts in an effort to establish a floor under the dipping prices,” Sand added.

Commenting on the shipyards, BIMCO expects to see an effect as well, especially with regard to retrofits of scrubbers, ballast water treatments systems etc.

While the situation remains fluid, general expectations are for the outbreak to be contained and subside towards the summer months, with the global economy returning to gradual growth in the second half of 2020. If this outbreak turns out to be like similar ones in recent history, it will likely cause a temporary blip in economic growth in China and the rest of the world, Keppel Capital said in a commentary on the situation.

“As the virus continues to spread, the short-term consequences are clear: demand and freight rates are dropping,” Sand added.

“With past epidemics, the markets have rebounded sharply in a matter of months, so the question is essentially about how long China will stay locked down in a quarantine?”