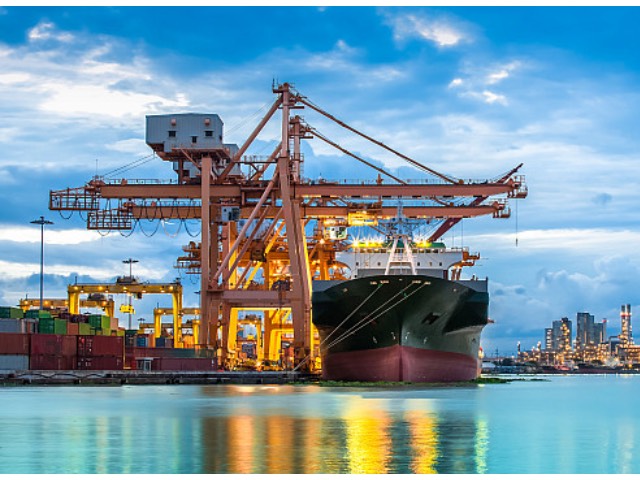 The outbreak of a novel coronavirus, or the ‘Wuhan’ virus, after the name of the Chinese city in which the first cases were identified, is dominating headlines all over the world. The new virus is a member of the coronavirus family and, like other coronaviruses, such as severe acute respiratory syndrome (SARS) and Middle Eastern respiratory syndrome (MERS), it has originated from animals. The virus causes pneumonia, and symptoms include coughs, high fever and breathing difficulties. Despite initial assumptions that the virus could only be transmitted through food, human-to-human transmission has been confirmed.

So far, the impact of the virus has been worrying, with the Chinese authorities having acknowledged 830 cases and 26 deaths. However, experts note that many of those who have died were already of poor health and with existing illnesses. While a worldwide pandemic is not anticipated, the numbers are fast increasing and the number of confirmed infections has more than tripled in the past week. The actual number of cases is potentially much higher, as people with mild symptoms may not have been diagnosed.

The shipping industry should be prepared to face the same issues that arose in previous severe disease outbreaks, such as with other coronaviruses or Ebola, should the issue escalate. The risks involve infection of crew members, quarantine measures, closure of ports and, depending on the circumstance, may affect charterparty obligations.

Delays caused by quarantines and deviations have a different impact under charterparties. In relation to the safety of the crew, employers have a duty of care towards the crew under their employment contracts, and a breach of such a duty may lead to exposure to a variety of claims.

Under time charterparties, when a vessel is delayed by a quarantine or is forced to deviate due to an infected crew member, the vessel may be placed off-hire, subject to the wording of the charter. Common wordings of charterparties have been held to place the vessel off-hire due to legal or administrative restraints if they related to the efficiency or condition of the vessel or crew. In spite of this, should the delay be the inevitable result of orders resulting from how the charterers chose to employ the vessel, the vessel may remain on hire. The outcome in each case will depend on the facts and the wording of the charterparty.

Under voyage charters, a deviation for the safety of the crew will be at the shipowner’s expense, as no additional freight may be payable unless, under the Hague or Hague-Visby Rules, a ‘reasonable deviation’ defence is successfully raised.

In order to commence laytime under a voyage charterparty, owners need to tender a valid Notice of Readiness (NOR). For owners to do so, a vessel requires free pratique. Absent wording to the contrary in the charterparty, everyday practice provides that a master can give a valid NOR without having first obtained free pratique, provided there is no reason to assume that it is anything other than a mere formality.

However, in cases of an outbreak, a vessel may be subject to quarantine delays, such that the assumption that the vessel will be able to obtain free pratique will not be a mere formality. If a vessel is calling or has called in an infected area, special protective measures may cause delays until the health of the crew is ascertained. The risk of such delays until a valid NOR is capable of being tendered is borne by the owner, unless the charterparty provides otherwise.

Under a charterparty, charterers are under an obligation to nominate a safe port, an order with which the shipowners must comply unless there is an unacceptable risk, or the port is known to be unsafe. Risks to the crew may render a port unsafe even where there is no risk of real damage to the vessel. Consequently, a contagious disease may legally make a port unsafe.

The safety of a port depends greatly on whether proper precautions and protective measures are in place to ensure that a vessel can call at the port without risking infection of its crew. Such measures were taken during both the Ebola and MERS outbreaks, and numerous ports remained open despite being affected by the outbreak.

At present, the Wuhan virus is not at a stage where it may render a port unsafe, and the severity of the outbreak would need to escalate significantly before owners could reasonably refuse to call at scheduled or nominated ports on the basis of the ports being unsafe.

A standard force majeure clause suspends and/or terminates the contract on the occurrence of an extraordinary event beyond the parties’ reasonable control which materially affects the parties’ ability to perform their contractual obligations. Such an occurrence should not reasonably have been foreseen or provided against.

At this time, there have only been internal transport bans affecting certain Chinese cities around the centre of the outbreak. There has not yet been a travel ban to China or any other neighbouring countries. It is unlikely that any given situation will fall within the scope of a force majeure clause unless the wording of a particular clause is quite broadly drafted. However, if the outbreak escalates in the future and/or travel bans are imposed, questions of whether it amounts to a force majeure event may come to the fore.