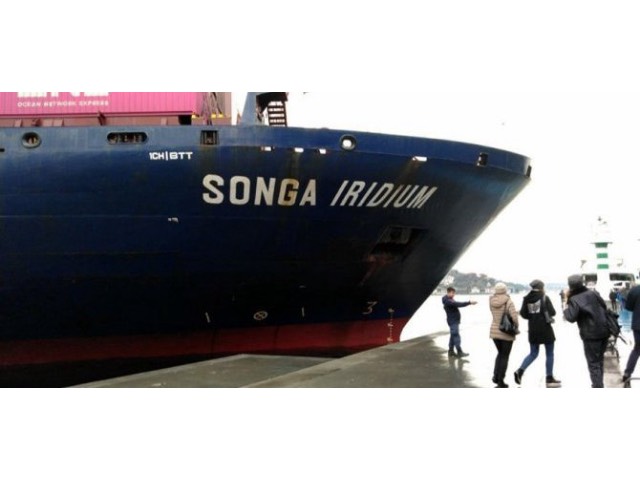 The ship crashed into the shore near Rumelihisari, an Ottoman fortress located on the European banks of the Bosphorus.

The vessel, with 19 crew members on board, was sailing with a pilot on board when it experienced a mechanical failure and hit the shore, according to a statement from the Istanbul governorship. There were no injuries reported to the crew.

Rescue tugs and coast guard teams were sent immediately to the scene. Based on the initial information, there was no environmental pollution from the incident. The traffic in the strait was suspended after the collision for a short period. The traffic reopened on Friday afternoon after the vessel was towed from the incident site.

The 2008-built is owned by Norwegian shipowner Songa Container AS, data from VesselsValue shows.