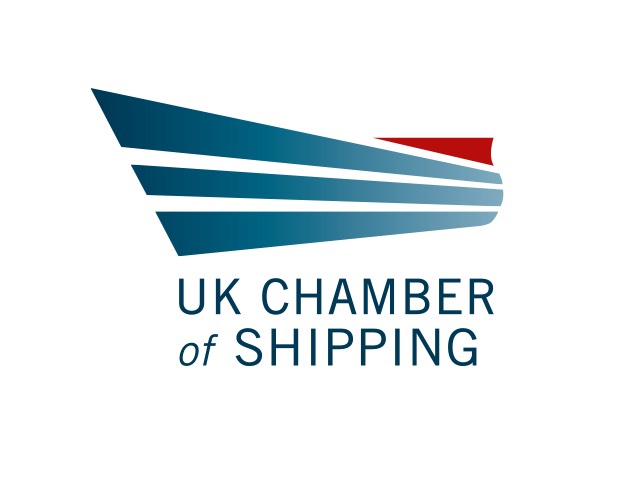 The UK shipping industry brings in a remarkable £19bn to our economy, an increase of 41% from 2010, and directly supports 181,000 jobs, according to a new report from the Centre for Economics and Business Research (Cebr).

The UK Chamber of Shipping, which represents nearly 200 members, and works with Government, parliament and international organisations to champion and protect the industry, welcomed the report.

“We all know what an incredible shipping industry we have in the UK, and now we have the numbers to prove it.

“Bringing in nearly £19 billion to our economy and supporting 181,000 jobs, the shipping industry really is the backbone to communities across the UK. As we leave the EU, it is vital we continue to do all we can to support our seafarers and those that work and support the industry so we can seize the opportunities of the future in areas like green technology, automation and digitisation.”

“Our maritime industry is the lifeblood of the UK economy – it plays a vital role in our daily lives, keeps things moving 24/7 and supports more than 180,000 jobs.

“These figures are clear evidence that the sector is going from strength to strength as we remain steadfast in our ambition to continue our global reputation as a great trading nation.

“Our landmark Maritime 2050 strategy, along with our strong partnerships with industry will help us to ensure this sector continues to flourish for generations to come.”

The new report, commissioned by Maritime UK, outlines the significant economic contribution made to the UK economy from the UK shipping industry.

The UK shipping industry also plays a vital role in the wider supply chain economy. Through direct, supply chain and wider spending, the industry supports 682,000 jobs and £45 billion in turnover.

The report also found strong evidence that the introduction of the Tonnage Tax in 2000 had a significant positive impact on the level of UK-owned shipping tonnage and the economic contribution in subsequent years.

Cebr estimates that without the Tonnage Tax regime, the shipping industry would have directly contributed £1.5 billion in GVA in 2017, and so £4.6 billion less than the GVA outturn of £6.1 billion.

The wider UK Maritime sector, of which shipping is the largest part, facilitates 95% of all UK trade. The maritime industry was also found to be larger than both the automotive and aerospace transport industries. That report can be read here.

The report also found that the UK shipping industry is almost twice as productive as the national average in Gross Value Added per job. The UK average is £54,330 with the maritime industry recording £77,214 and shipping being £102,589.