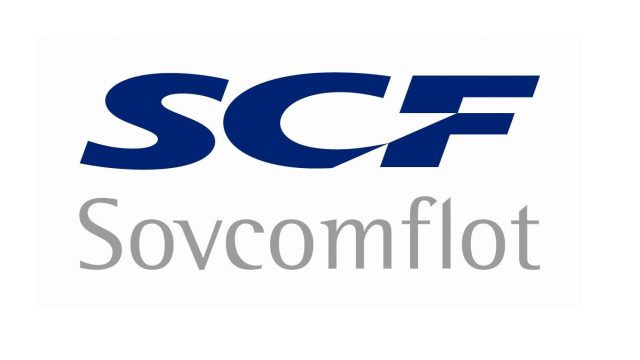 Sovcomflot (SCF Group), a world leader in energy shipping and offshore services to the oil and gas industries, today reported its results for the third quarter (Q3) and nine months (9M) ending 30 September 2019.

Financial highlights for the third quarter to 30 September 2019

Financial highlights for the nine months to 30 September 2019

* Earnings before interest, tax, depreciation and amortisation, calculated on the corrected basis.

A copy of the full nine-month and Q3 period accounts, for the period ended 30 September 2019, is available in the Investor section of the Group’s website.

Sergey Frank, Chairman of the Board of Directors of PAO Sovcomflot, said:

“We are satisfied with the Group’s performance over the third quarter. Sovcomflot steadily follows through on its strategy of increasing the share of large-scale industrial shipping projects in its portfolio. During the reporting period, Sovcomflot achieved a major strategic milestone when we agreed with NOVATEK to establish a new joint venture, SMART LNG. This new JV is envisaged to ensure safe and sustainable shipping solutions for the year-round transportation of LNG produced by Arctic LNG-2 as well as other current and prospective projects of NOVATEK.”

“During the third quarter, the Group achieved a steady increase in its operating and financial performance, with a growth in net profit, as the market remained volatile while demonstrating an upswing in conventional tanker rates. The Group has increased its revenues from offshore services, including the shuttle transportation of crude oil, and from conventional tanker operations.”

“Setting a standard for responsible and sustainable shipping, Sovcomflot continues to deliver on its commitment to LNG-fuelled tanker operations. In September and October 2019, three tankers of our Green Funnel series completed commercial voyages eastwards across the Northern Sea Route, using only cleaner-burning LNG fuel. Our extensive experience of operating these vessels demonstrates that using LNG as a primary fuel allows for a significant, up to 30 percent, reduction in CO2 emissions, which is crucial for vessels operating in sensitive geographies.”

Sovcomflot (SCF Group) is one of the world’s leading energy shipping companies, specialising in the transportation of crude oil, petroleum products, and liquefied gas, as well as the servicing of offshore oil and gas exploration and production. The company’s fleet includes 147 vessels with a total deadweight of over 12.8 million tonnes. More than 80 vessels have an ice class.

Sovcomflot is involved in servicing large oil and gas projects in Russia and around the world: Sakhalin-1; Sakhalin-2; Varandey; Prirazlomnoye; Novy Port; Yamal LNG, and Tangguh (Indonesia). The company is headquartered in Saint Petersburg, with offices in Moscow, Novorossiysk, Murmansk, Vladivostok, Yuzhno-Sakhalinsk, London, Limassol, and Dubai.