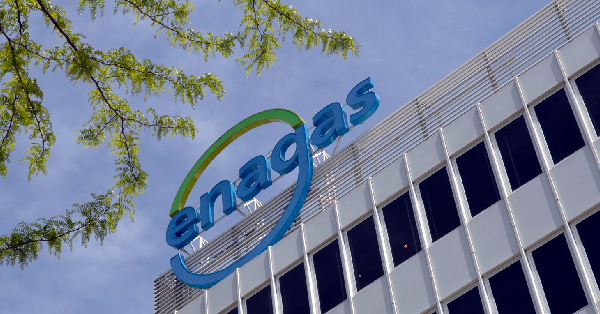 Enagás has reached an agreement with Germany’s Uniper to acquire a 20% stake in the Dutch BBL Company, owner of a 235-kilometre gas interconnection linking the UK and the Netherlands.

Following this deal, the share ownership of BBL will be as follows: Gasunie (60%), Fluxys (20%) and Enagás (20%). Following the closing of the acquisition, three Transmission System Operators (TSOs) will own this key infrastructure in Europe’s security of supply.

In this regard, the agreement allows Enagás to advance in its positioning as one of the main operators to strengthen the security of energy supply in Europe, in line with the company’s Strategic Plan.

Besides customary condition precedents with regards to regulatory approvals, the transaction is subject to a preemption right of the other existing co-owners of BBL company.

Enagás’ investment in this purchase is approximately 75 million euros, subject to compliance with the conditions precedent inherent to this type of transaction.

BBL Company is the operator of the BBL Interconnection, a 235-kilometre pipeline that is key to Europe’s security of energy supply with a two-way flow of natural gas between the Netherlands and the UK. The infrastructure, included in the European Hydrogen Backbone map – an initiative involving 31 European TSOs from 28 European countries driving a future EU hydrogen network – could be adapted for the transport of green hydrogen by linking production and consumption points in the Netherlands and the UK.

The undersea gas pipeline has a maximum capacity of 15 bcm/y of direct flow between Balgzand in the Netherlands and Bacton in the UK and 5 bcm/y in the reverse direction.