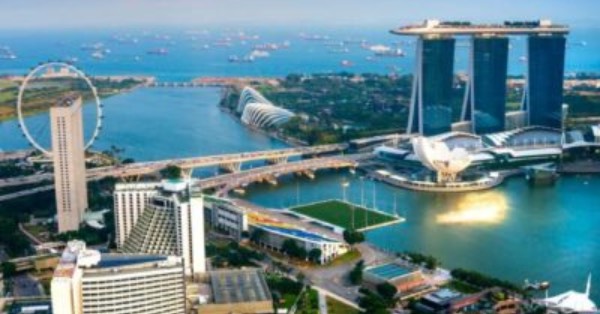 Sales of marine fuel in Singapore, including sales of liquefied natural gas and biofuels, fell 4.3% year-on-year to 47.9 million tonnes in 2022, official data showed on Friday.

Bunkering sales of low-sulphur fuel oils (LSFO) were down 8.3% from the previous year to 30.1 million tonnes in 2022, Reuters calculations based on data from the Maritime and Port Authority of Singapore (MPA) showed.

A total of 577.7 million tonnes of cargo was handled in 2022, with vessel arrival tonnage hitting 2.83 billion gross tonnage (GT).

Some shippers opted for high-sulphur grades as more scrubber-installed vessels came online, with the trend expected to continue into 2023.

Higher prices of LSFO have prompted more uptake of HSFO by shippers. The price premium of LSFO over HSFO averaged at $233 a tonne in 2022, nearly doubling from an average of $115 in 2021, Refinitiv data showed.