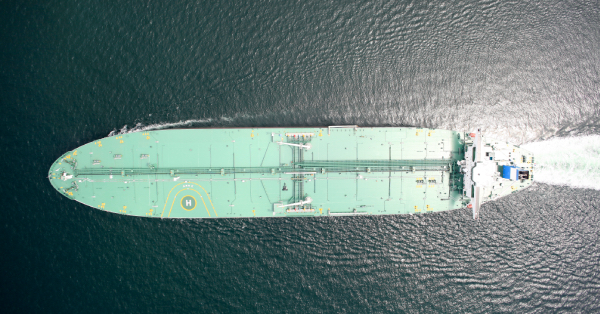 The CPP tanker market remained mostly under pressure this week and this was reflected in the BCTI dropping by 18.5% to 870.

By comparison MRs look to be improving in the region. This was after a big injection of enquiry with TC17 bottoming out in the mid WS220s mid-week and now back up to around the WS240 level.

Handymax vessels have similarly been subject to downward pressure with TC6 forfeiting 33.75 points and a widely reported Cross Mediterranean run at WS180. It’s no surprise this is where the index currently sits. On the UK-Continent TC23 has taken a 22% hit this week dropping 55.63 points to WS193.75.