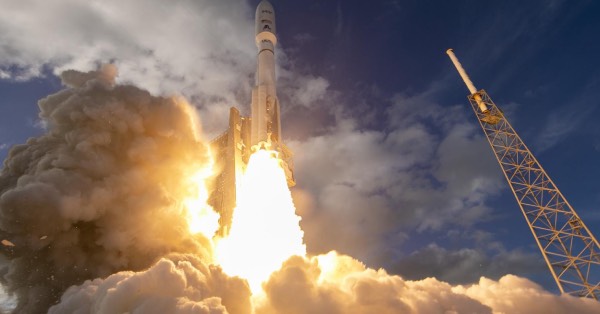 SES announced today that the new SES-20 satellite has arrived at the 103 degrees West orbital slot and will serve as an in-orbit spare satellite to provide contractual service protections to customers who receive video services via C-band in the United States.

SES-20 is part of the Federal Communications Commission (FCC) program to clear a portion of C-band spectrum to enable wireless operators to deploy 5G services across the contiguous U.S. (CONUS). Satellite operators, including SES, have been tasked by the FCC to clear the lower 300MHz of C-band spectrum throughout CONUS by December 5, 2023. SES-20 is necessary to continue service for customers and reduce the likelihood of a prolonged outage in the event that SES experiences an in-orbit failure during the transition.

The Boeing-built SES-20 was successfully launched by United Launch Alliance (ULA) in tandem with SES-21 from Cape Canaveral, Florida in October 2022.