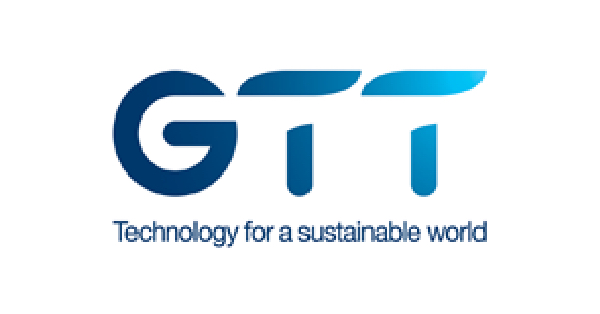 As stated in several press releases issued in 2022, GTT is involved in Russia in the tank design of 15 ice-breaking LNG carriers under construction by the Zvezda Shipbuilding Complex (Zvezda), as well as in the design of three GBSs  for Saren B.V.

Following an in-depth analysis of European sanction packages N° 8 and 9 notably prohibiting engineering services with Russian companies, the Group announces that it is ceasing its activities in Russia.

As of January 8, 2023, the contract with Zvezda will be suspended and GTT’s interventions will be limited, on the two most advanced LNG carriers, to ensuring the safety of the projects and the integrity of the technology, in compliance with the international sanctions in force.

With regards to the GBS projects, the terms of GTT’s departure are currently being finalised.

These elements will have a financial impact mainly from 2023. GTT’s order book will no longer include projects in Russia in the future. In addition, from 2023 onwards, the Group’s annual targets will exclude the revenues and EBITDA that would be generated by the last services in progress in Russia.

As a reminder, other orders under construction in Asian shipyards, relating to six ice-breaking LNG carriers and two FSUs3 , are intended specifically for Russian Arctic projects. To date, these projects are proceeding normally. As of October 1, 2022, these orders represented a total revenue of €31 million for GTT, to be recognised by 2024. Finally, eight conventional LNG carriers ordered by international shipowners, under construction in Asian shipyards, are also intended for Russian Arctic projects, but can operate in all types of conditions.

The Group remains sensitive to the evolution of the situation and is taking all necessary measures to protect its employees and stakeholders, in compliance with international sanctions.