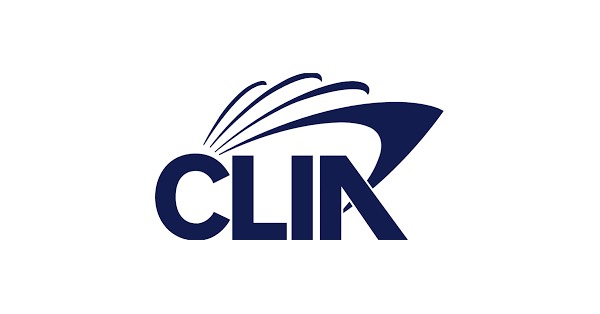 Cruise Lines International Association (CLIA) UK & Ireland has highlighted the trade initiatives and activities it has delivered across the year, as well as outlined some of its plans for 2023. The industry body has also thanked agents for their support across the past 12 months.

CLIA stated this year it has:

CLIA recently revealed the theme for its 2023 CLIA Conference as #CruiseHeroes – ‘a chance to look at some of the leaders in the cruise industry who make an outstanding contribution to its success.’ The announcement was made at the annual CLIA forum, which was attended by over 250 stakeholders from across the cruise sector.

Andy Harmer, CLIA managing director UK & Ireland, said: “I’d like to finish 2022 by saying a huge thank you to the trade, on behalf of CLIA and the cruise industry. Their positivity, support and incredible hard work has been inspiring, and we end the year on a high as a result of all their efforts.

“We can all look forward to 2023 with a real sense of optimism and have much to look forward to, not least with all the new initiatives and product that is set to be introduced.”