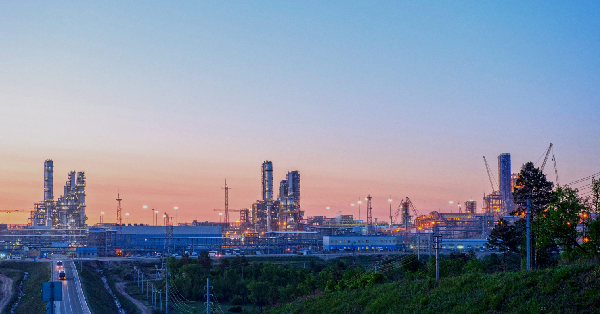 Since the European Union imposed its seaborne crude sanctions, Russian oil exports have tumbled by more than half, according to data compiled by Bloomberg.

In the week that ended December 16, which marked the first full week after the ban set in, total volumes coming out of Russia fell by 1.86 million barrels a day, or 54%, to about 1.6 million. The four-week average also dropped to a new low for 2022.

Signs also pointed to a a shortage of ship owners who were willing to transport Russian oil from an export facility in Asia, the report said.
However, the data must be viewed cautiously, as variables like weather and cargo scheduling can sway week-over-week changes in flows.

Still, other evidence has emerged that the market for ships is tightening. US oil company Exxon Mobil is avoiding hiring oil tankers that used to carry Russian supplies, according to Bloomberg.

Global energy rival Shell has also made a similar move as the possibility of some Russian oil being left over in a tanker risks violating sanctions.

While a “dark fleet” of tankers has been assembled to move Russian oil below the radar, the oil majors are making it harder for those ships to eventually go back to moving non-Russian supplies.

Staring December 5, the EU banned imports of Russian oil by sea and blocked shipping and related financial services for companies transporting Russian oil. At the same time, the EU and the G7 imposed a $60-per-barrel price cap on Moscow’s crude.

The aim is to stifle Moscow’s export revenue while still keeping Russian crude flowing on the market and preventing a supply shock that would spike prices.

For buyers abiding by the cap, some of the measures in the EU embargo are allowed, such as insurance. For those that pay above $60 a barrel, then they cannot access EU services for 90 days.