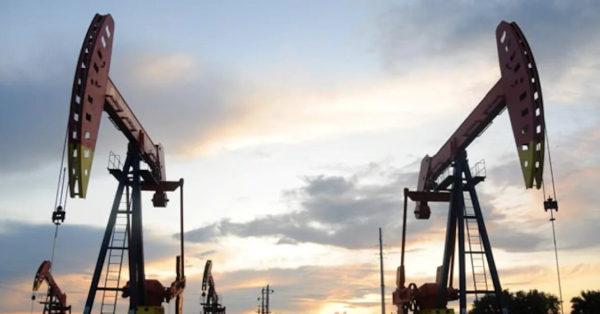 China’s crude oil imports from Russia rose 17% in November from a year earlier, as Chinese refiners rushed to secure more cargoes ahead of a price cap imposed by the Group of Seven nations on Dec. 5.

The jump made Russia the top oil supplier for China ahead of Saudi Arabia.

Arrivals of Russian crude, including oil pumped through the East Siberia Pacific Ocean pipeline and seaborne shipments from Russia’s European and Far Eastern ports, amounted to 7.81 million tonnes last month, data from the General Administration of Customs showed on Tuesday.

That is equivalent to 1.9 million barrels per day (bpd), comparing to 1.82 million bpd in October and 1.63 million tonnes in the same period last year.

From Dec. 5, the European Union banned imports of Russian crude oil and G7 nations introduced a cap of $60 a barrel on Russian oil in an attempt to limit Moscow’s ability to finance the war in Ukraine.

Steep discounts of Russian crude oil, however, still attracted Chinese buyers in November, especially the independent refiners in the oil refining hub of Shandong, although some state-owned refiners began scaling back purchases due to concerns about Western sanctions on Moscow.

China’s imports from Saudi Arabia totalled 6.62 million tonnes in November, or 1.61 million bpd. That was down 11% from a year ago.

Analysts expected Saudi Arabia’s market share in China to stay firm or even pick up in the future after China’s President Xi Jinping pledged to do more energy deals with the world’s top oil exporter.

The customs data on Tuesday also showed that crude oil imports from Malaysia almost tripled in November from 2021. The South East Asian country is a transfer point for sanctioned shipments originating from Iran and Venezuela.

But customs data showed no imports from Venezuela or Iran.

Crude shipments from the United States reached 1.05 million tonnes year in November, the highest level since January, as buyers took advantage of sizable arbitrage profits following the increase of shale oil production and reserves sales in the United States.