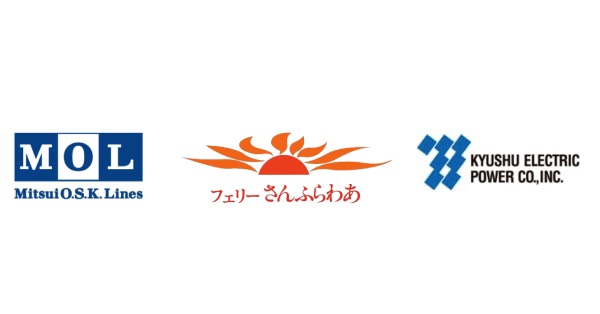 * One of the methods of supplying LNG to vessels. LNG is supplied to a LNG-fueled vessel at berth from tank trucks parked on the wharf.

The ferry will be deployed on the Osaka-Beppu route operated by Ferry Sunflower and start commercial service from Osaka to Beppu on January 13, 2023. Thereafter, LNG fuel will be supplied when the ferry calls at the Port of Beppu. The LNG fuel supplied this time will be used for trial operation ahead of the launch of commercial service.

LNG fuel emits almost no sulfur oxide and has GHG emission reduction effects, such as reduction of carbon dioxide (CO2) emissions by about 25% compared to conventional fuel oil, and it is the most effective low-carbon ship fuel at this time. MOL, Ferry Sunflower and Kyuden will continue to proactively use environment-friendly LNG as they work to realize a low-carbon society.