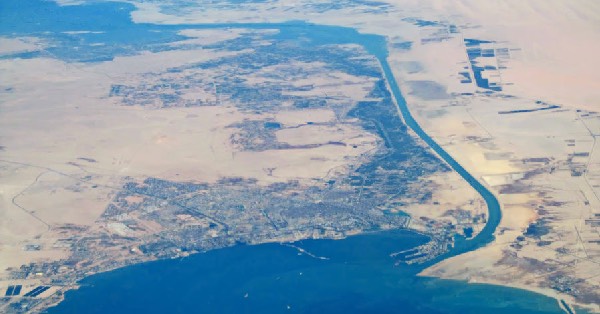 The head of Egypt’s Suez Canal Authority has said that the canal’s revenues are expected to rise to $8 billion by the end of the fiscal year 2022/2023 next June, according to Middle East Monitor .

Lieutenant General Osama Rabie said on Monday that the authority made significant achievements in 2021/2022, with more than 23,000 ships passing through the canal, an increase of 15 per cent when compared with 21,700 ships in the previous fiscal year. In Egypt, the fiscal year runs from 1 July to 30 June.

Rabie spoke about what he described as the canal’s ability to cope with international transport crises, including the coronavirus pandemic which brought a large number of ports around the world to a standstill.

He also cited the obstruction caused by the container ship Ever Given running aground in the canal in March 2021. The Suez Canal Authority, he pointed out, succeeded in refloating the massive container ship in six days amid global assumptions that it would take Egypt eight months to do so.

Egypt opened the New Suez Canal, which cost $8 billion, in August 2015, as part of plans to revive the country’s economy and restore the country’s position as an important trade centre.

The Suez Canal is one of the most important waterways in the world, providing the shortest shipping route between Europe and Asia by linking the Mediterranean Sea to the Red Sea. It is one of Egypt’s main sources of hard currency.