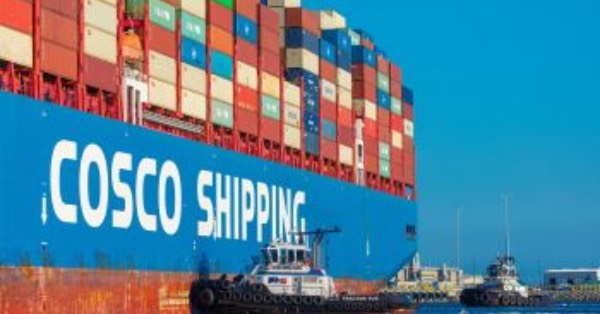 Trade moving through the Port of Long Beach softened in November amid reduced orders from retailers, full warehouses, vessel transfers between the San Pedro Bay ports and goods shifted toward seaports along the East and Gulf coasts.

“While some import volume has shifted to other gateways, we are confident that a good portion of it will return to the San Pedro Bay,” said Port of Long Beach Executive Director Mario Cordero. “As we move toward normalization of the supply chain, it’s time to refocus our efforts on engaging in sustainable and transformative operations that will secure our place as a leader in trans-Pacific trade.”

“We appreciate the exceptional work of the dockworkers who moved containers off the docks and helped us speed the flow of cargo during an unprecedented surge over the last two years,” said Long Beach Harbor Commission President Sharon L. Weissman. “Their hard work ensures shelves are stocked and consumers can purchase gifts during the holiday season.”

Long-dwelling containers at the San Pedro Bay port complex have been reduced by more than 90% since the end of October 2021, when the Port of Long Beach and the Port of Los Angeles initiated a Congestion Dwell Fee. Although the fee has not been assessed, it has incentivized shippers to remove long-dwelling import containers from terminals.

Economists say spending is stronger heading into the end of the year as consumers pivot away from dining out, live entertainment and other services toward purchasing goods for the holiday season.