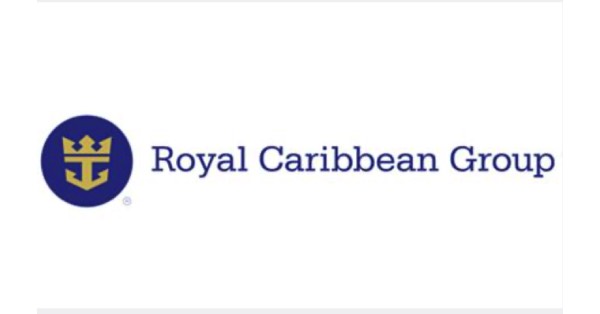 Royal Caribbean Group announced it has signed a maritime declaration with the Finnish government, represented by the Ministry of Economic Affairs and Employment  and Meyer Turku Oy, to chart the way forward for innovative and sustainable shipbuilding in Finland. The commitment is set to advance innovation, strengthen competitiveness and bolster the maritime industry’s ecosystem.

“Our partners in Finland have helped us deliver some of the world’s most impressive and sustainable ships of their time, including our newest ship debuting in January 2024, Icon of the Seas,” said Jason Liberty, president and CEO of Royal Caribbean Group. “This new partnership sets the stage for future innovations and allows us and the maritime industry to continue pursuing sustainability at the highest level.”

The declaration announces the following actions:

This partnership also advances Royal Caribbean Group’s Destination Net Zero strategy to decarbonize its operations by 2050 and its near- and medium-term targets, including reducing carbon intensity by double digits by 2025 compared to 2019 and the introduction of a net-zero cruise ship by 2035.

The declaration comes on the heels of another major milestone for Royal Caribbean. On Friday, Dec. 9, the revolutionary, new vacation, Icon of the Seas, reached its next phase of construction ahead of its iconic January 2024 debut. The new ship floated on water for the first time since the assembly began nine months ago at Meyer Turku shipyard in Turku, Finland. Icon will join the company’s Royal Caribbean International cruise line and its lineup of industry-leading ships, becoming the brand’s most sustainable ship to date and the crown jewel of shipbuilding in the Finnish maritime industry.

“The Finnish maritime ecosystem is built on the innovativeness, expertise and skills of the thousands of leading shipbuilders at Meyer Turku, and Icon of the Seas is the latest example of what can be built here in Finland,” said Mika Lintilä, Finland’s Ministry of Economic Affairs. “This new declaration will secure a future in which the maritime industry continues to make strides in our decarbonization goals and economic growth priorities for years to come.

The company also has agreements with the shipyard to build the unnamed second and third ships in the Icon Class for its Royal Caribbean International brand, and Mein Schiff 7, which is currently under construction for the company’s TUI Cruises brand.

“While expertise and interdisciplinary collaboration will always be key to the success of shipbuilding, we recognize the need to continuously evolve and create strategies to reduce carbon emissions toward net zero,” said Tim Meyer, CEO, Meyer Turku Oy. “This commitment will set us up, as an industry, to innovate and adapt in how we design, build and operate ships. This challenge presents significant opportunities for the Finnish maritime industry to take the lead globally and bring to market new technologies and products.”