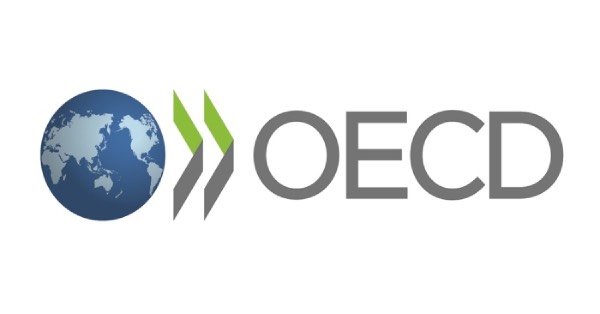 The unemployment rate in the OECD remained at 4.9% in October 2022, the fifth consecutive month at this record low rate since the start of the series in 2001 (Figure 1, Table 1). This average rate masks wide differences across countries with the unemployment rate at its record low only in Australia and France (Figure 2, Table 1). The number of unemployed workers in the OECD was stable at 33.3 million (Table 2).

In the euro area, the unemployment rate decreased by 0.1 percentage point to 6.5% in October, reaching its lowest level since the start of the series in 1990. The unemployment rate was stable or decreased in more than 80% of euro area countries, with the largest declines observed in Austria, Finland, Greece, and Spain.

Outside Europe, the unemployment rate fell in Australia, Colombia and Costa Rica and was stable in Canada, Japan, Korea and Mexico. By contrast, it increased in Israel and the United States. More recent data show that in November 2022 the unemployment rate decreased slightly to 5.1% in Canada, while it was stable at 3.7% in the United States (0.2 percentage point higher than its record low of September 2019).