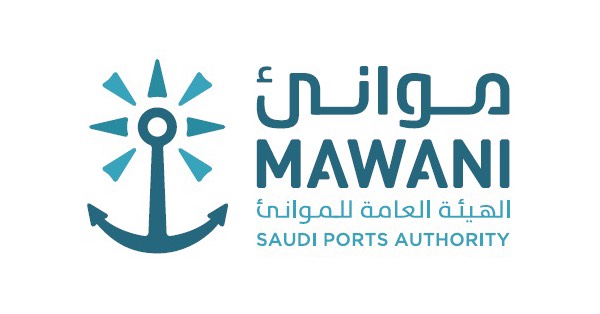 The Saudi Ports Authority has announced the addition of King Abdulaziz Port in Dammam to the Shaheen Express shipping service by container carrier giant Maersk in a bid to boost trade between the Arabian Gulf and the Indian Subcontinent.

The latest inclusion is set to enhance the Kingdom’s liner connectivity, flourish its imports and exports, and broaden the current spectrum of competitive offerings in the ports sector as envisioned by the National Transport and Logistics Strategy (NTLS), a multi-sectoral blueprint that aims to transform Saudi Arabia into a pivotal logistics hub at the crossroads of three major continents.

The weekly service links King Abdulaziz Port to major regional hubs such as Jebel Ali, Mundra, and Pipavav aboard container ship BIG DOG, which has a carrying capacity of 1,740 TEUs.

King Abdulaziz Port was declared the fourteenth most efficient port in the World Bank’s Container Port Performance Index for 2021, a historical achievement that stems from its state-of-the-art infrastructure, world-class operations, and record-breaking performance.​