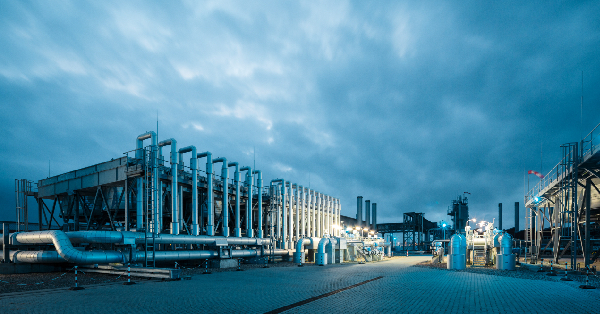 Uniper has initiated arbitration proceedings against Russia’s Gazprom Export (GPE) before an international arbitral tribunal. This was reported by Uniper CEO Klaus-Dieter Maubach at an event in Düsseldorf today. In the proceedings which will take place in Stockholm, Uniper is claiming damages incurred by the company in connection with the gas volumes not delivered by GPE since June. Uniper has to procure replacement volumes at higher cost in order to meet its own delivery obligations to customers based on in the past agreed prices and volumes. This leads to the situation that Uniper has to bear the entire replacement costs. These gas replacement costs alone, currently amount to at least €11.6 billion and will continue to grow until the end of 2024.

Uniper CEO Klaus-Dieter Maubach: “We are claiming recovery of our significant financial damages in these proceedings. It’s about gas volumes that were contractually agreed with Gazprom but not delivered and for which we had to procure replacements at extremely high market prices and still have to do so. We incurred these costs, but they are not our responsibility. We are pursuing these legal proceedings with all due vigor: We owe this to our shareholders, our employees and the taxpayers.”

Uniper also announced that it has decided to further distance itself as far as possible, legally and in terms of personnel, from its Russian business unit Unipro. Unipro was foreseen for sale since the summer of 2021, a transaction has been agreed with a local buyer but the political approval for the transaction is outstanding and uncertain. Unipro management has not been involved in the parent company’s information processes for some time, and financial flows and IT systems have been separated. In a further step, the Uniper board yesterday launched a process to further separate the two companies as far as possible.

Maubach continued: “We took all the steps possible to divest Unipro. In September, we even signed a deal, but since then it is still subject to the Russian regulatory authorities with an uncertain outcome. With a divestment not being under our control, we have taken far-reaching steps to fully separate our business outside Russia from the Russian activities and the associated risks, even without a sale, as far as is possible under the current circumstances. We are doing this without rancor, with full consistency and in the knowledge that this is a hard break for Russian Unipro. ”